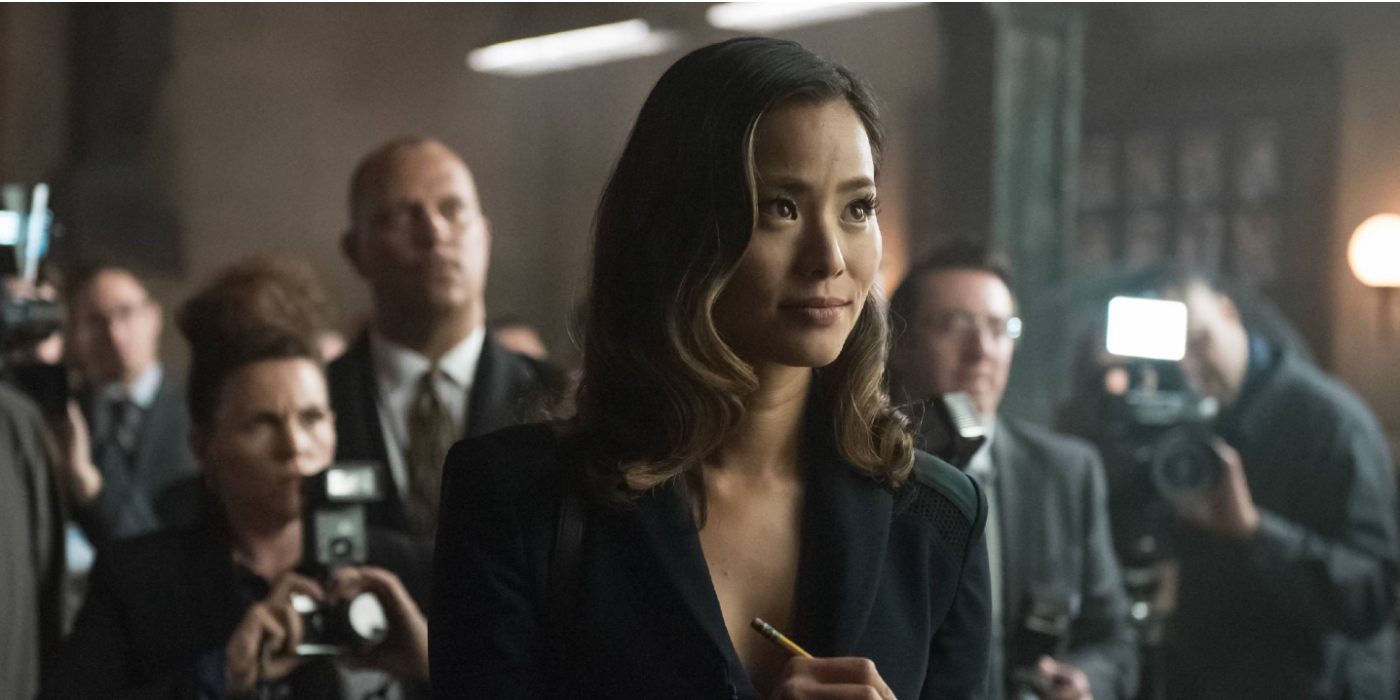 Chung has gathered numerous notable credits over her career. Although her recent turn as a conflicted nurse in Lovecraft Country was definitely a breakout role for the actress, fans remember Chung best for her work in Gotham, where she recurred as the journalist Valerie Vale. Chung has also appeared in TV shows like Once Upon A Time and The Gifted, playing a variety of roles across multiple genres. Now, in the Dexter revival, she will be joining seasoned performers like Michael Cyril Creighton, Julia Jones, Johnny Sequoyah, and Jack Alcott, who have all been cast for the show previously. At the moment, it’s not clear how and if Chung’s Molly will cross paths will Dexter. But given her profession, she might know about Dexter’s notorious criminal past.

Being a true-crime podcaster means there are several ways in which Chung’s Molly can interact with Dexter. The show might depict her as someone who is obsessed with Dexter’s sociopathic tendencies and is therefore digging into his disappearance to get a meaty story for her podcast. If this turns out to be the case, then the revival may also set up her as a potential love interest, someone who can challenge Dexter to show his vulnerable side and express emotions. In Lovecraft Country, Chung seamlessly transitioned between the naive Ji-Ah and a vengeful Kumiho, accounting for a daring and highly-watchable performance and setting the bar high for her future projects. This means that she has some high expectations to live up to in the Dexter revival, and hopefully she will dazzle fans with her new act.