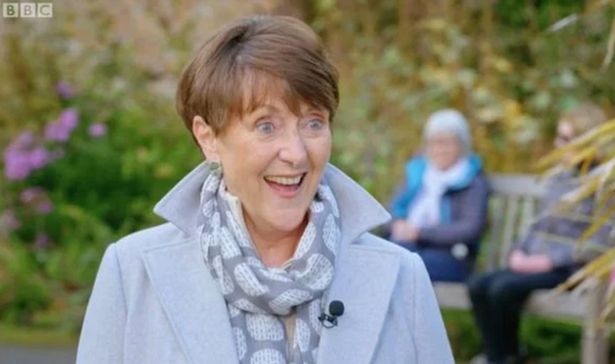 An Antiques Roadshow guest admitted she couldn’t have guessed just how valuable her dad’s possessions from the Second World War are.

The BBC programme headed to Culzean Castle in Ayrshire, Scotland, where a woman brought along a collection of her RAF dad’s memorabilia for inspection by expert Mark Smith.

“Standing next to one of those bit of kit that people recognise for World War Two – the Irvin flying jacket, worn by all bomber crew, by all fighter crews in World War Two,” fascinated Mark said.

“We’ve got a selection of stuff on the table – a drawing, of a very handsome lad and what I need you to tell me who he is.”

The guest explained: “Well that’s my dad and he joined the RAF in 1942 and went to Canada to train as a pilot.

“And my dad said to her, ‘Do you know your dad sent me my medal through the post?’ and my mum was horrified. She said, ‘You should have called her Her Majesty.'”

“It’s actually worth quite a reasonable sum of money your [Distinguished Flying Cross],” Mark said, “your letter, you logbook and your jacket are worth £5,000.”