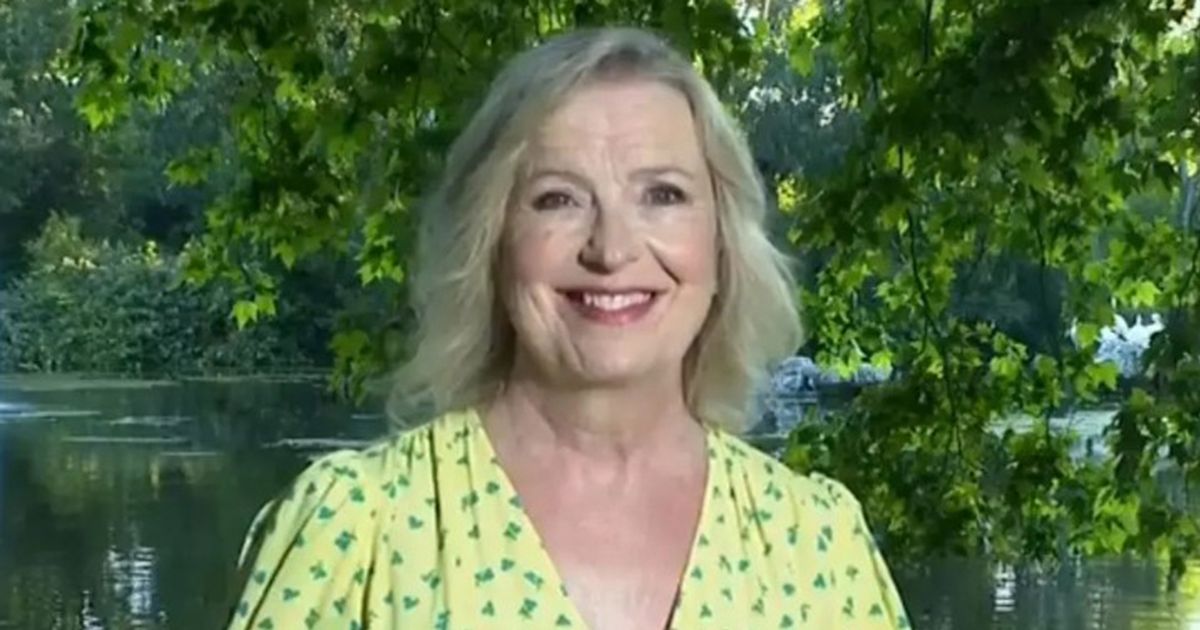 BBC Breakfast’s John Kay expressed worries for co-presenter Carol Kirkwood on Thursday as she shared the latest weather forecast for the coming days.

The meteorologist was in St James’s Park telling BBC viewers to prepare for scorching temperatures on Friday.

But as she told BBC Breakfast viewers how pleasant working from the park setting was, fellow presenter Jon said he was “worried” for the 60-year-old, as she suffers from hay fever.

Carol admitted she was struggling with the seasonal condition during her appearance on the BBC morning show.

Carol admitted she was struggling with the seasonal condition
(

“In front of me we’ve also got poppies, daisies, cornflower – which reminds me, pollen levels today are high or very high almost across the board, the exception to that is the far north of Scotland.”

She warned: “So if you’ve got an allergy to grass pollen and nettle pollen as well actually, then do bear that in mind before you set out.”

After the update, Sally Nugent chimed: “Carol, it looks so beautiful where you are this morning.”

She admitted: “I do love sitting next to Jon but I really do wish I was with you today, so nice!”

Sally Nugent chimed: “Carol, it looks so beautiful where you are this morning.”
(

“Shall we fight over her?” Sally joked to her co-star as Jon suggested: “Let’s have lessons on the grass today!”

“Come and join me, I would love that,” Carol invited the BBC broadcasters.

“My nose is running like a tap. I can tell you that for nothing,” Carol laughed.

Earlier this year, Carol revealed she is engaged to her long-term partner live on air and was congratulated on the news by her BBC Breakfast colleagues Sally and Jon as she reported from the Chelsea Flower Show.

The BBC weather presenter, who has not publicly revealed the name of her new fiancé, told viewers she had become engaged on holiday.

Sally helped Carol break the news, saying: “I’m a little bit concerned about you this morning. I don’t know how you’re managing to stand up with that giant rock on your left hand, Carol.”

Carol looked down at her hand smiling before she replied: “Oh that one, thank you Sal. It is rather nice, I got engaged.”