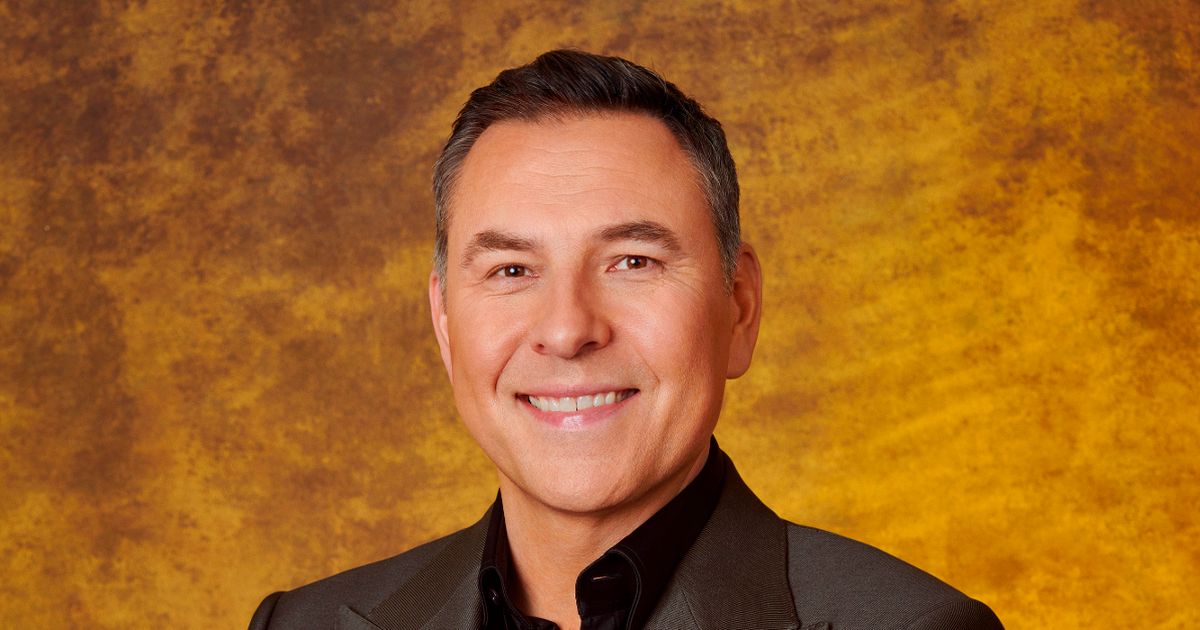 David Walliams has claimed that even acts who were previously “a bit snobby” about appearing on Britain’s Got Talent have now auditioned for the show following Covid-19 lockdowns.

The comic and author, 50, is part of the talent show’s judging panel alongside Simon Cowell, Amanda Holden and Alesha Dixon.

He said the pandemic had been so tough on performers that many who used to look down on BGT, now thought “we need this”.

The ITV variety contest is set to return to the small screen after being cancelled in 2021.

Difficulties in filming amid the pandemic were compounded due to the fact acts would usually travel from across the UK and elsewhere in the world to take part.

And while describing the atmosphere during filming this year’s edition at the London Palladium theatre, David said: “I think it’s pretty celebratory, because if you’re a performer, you’re out doing clubs, and pubs and things, you might not have had an opportunity to perform for a long time.

Britain’s Got Talent is set to return to TV
(

“So I could see it was quite emotional for people to be back on stage.

“Obviously people are emotional to go on stage in the Palladium, because it’s the home of entertainment in the UK, the likes of Judy Garland, Frank Sinatra, Liza Minnelli have all been on that stage.”

He continued: “There is something really magical about going on stage and 3,000 people are all giving a round of applause. It’s a wonderful feeling.

“Not everyone gets to do that. I mean, most people don’t. Most of us don’t, who maybe aren’t performers, get to experience that. So I think it’s kind of emotional and meaningful.

“I also think some people who might have been a bit snobby about doing the show have come on this year because they felt like, ‘Well, the last year or so has been so tough, we need this. We would relish this opportunity to have this exposure, and have the chance of being at the Royal Variety Show’.”

Fellow judge Amanda, 51, also admitted to becoming a bit tearful while filming and said their return to the show was “phenomenal”.

The judges have welcomed the return of Britain’s Got Talent
(

She added: “When I walked into the Palladium, that iconic building, and walked on to stage, I nearly burst into tears when I saw a proper audience there for the first time in so long.

“We’ve always classed the audience as our fifth judge and part of our BGT family, and to have them missing for all that time has felt really quite sad.

“So it was such an overwhelming and joyful moment to see them all in front of us. And they were well up for it. It felt like they’d missed us as much as we’d missed them.”

Britain’s Got Talent returns to ITV on Saturday April 16 at 8pm.