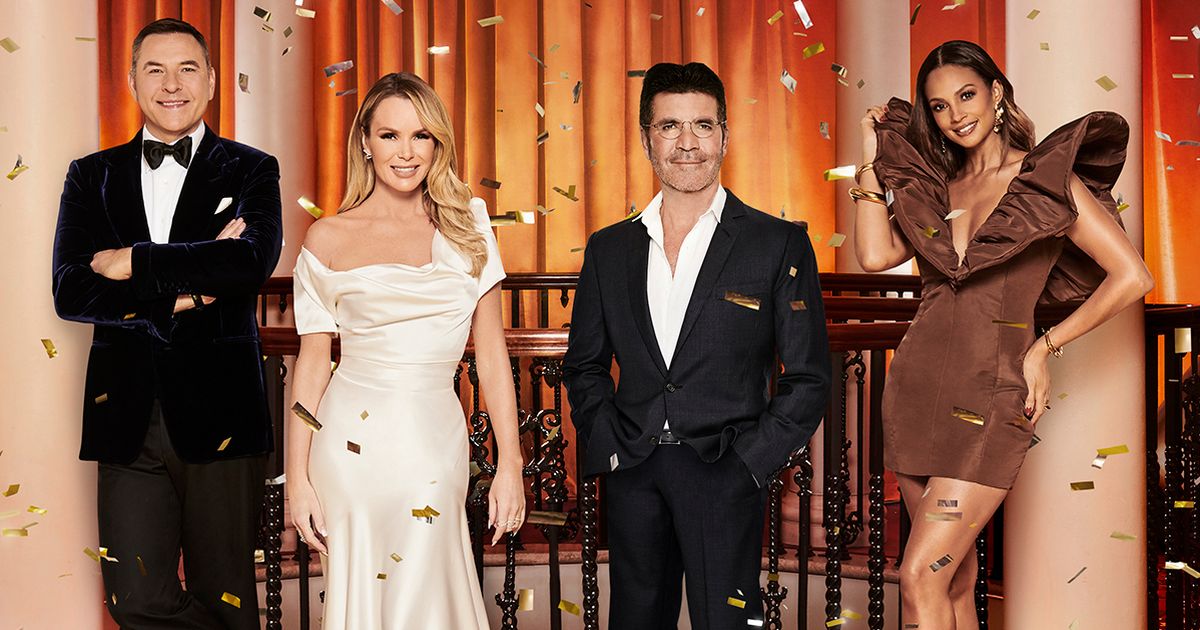 Simon Cowell, Amanda Holden, Alesha Dixon and David Walliams have been judging Britain’s Got Talent together since 2012

Simon Cowell has opened up about why he’s decided to keep Britain’s Got Talent ‘s judging line-up the same for 10 years.

BGT is set to return to TV this weekend for the first time in two years after the Covid pandemic and numerous lockdowns made it nearly impossible to audition acts.

Simon and Amanda Holden have been judging the show since it first began back in 2007, alongside the likes of Piers Morgan until 2011.

After a one-series stint with David Hasselhoff and Michael McIntyre, Simon and Amanda were joined by former Strictly judge Alesha Dixon and comedian David Walliams in 2012 – and the quartet have stayed together ever since.

Speaking about why he hadn’t really changed the format, Simon told The Radio Times: “Look, I don’t sit there on a Saturday night and watch, but occasionally I might see a bit of it.

Simon Cowell, Amanda Holden, Alesha Dixon and David Walliams are back together

“They’ve done a brilliant job. Like BGT, it hasn’t really changed. That’s a great lesson: when you’ve got something that works, don’t tinker with it.”

Simon, 62, appeared on the show in 2020 during the auditions stage, but Diversity’s Ashley Banjo was forced to step in last minute for the semi-finals and final, which were delayed until the autumn.

The Mirror revealed that Simon needed six hours of emergency surgery after breaking his back – in an accident in Malibu which could have left him paralysed.

A close friend told that although his back was broken in several places and it was very serious, he narrowly missed breaking his spinal cord “by a centimetre” which would may have meant he was unable to walk again.

BGT returns this weekend on ITV

As a result, Simon was unable to fly from the US to the UK.

Last week, hosts Ant McPartlin and Declan Donnelly announced the news that BGT would be returning this weekend.

Dec began by saying: “It’s been such a long time since Britain’s Got Talent’s been on our screens.”

“But what we’re about to tell you… no, no, no! It’s very exciting news,” Ant insisted.

Fans reacted in excitement on Twitter, with one writing: “Whooo can’t wait.”

While another gushed: “I’m so so so damn excited welcome back!!”

*Britain’s Got Talent returns on Saturday on ITV