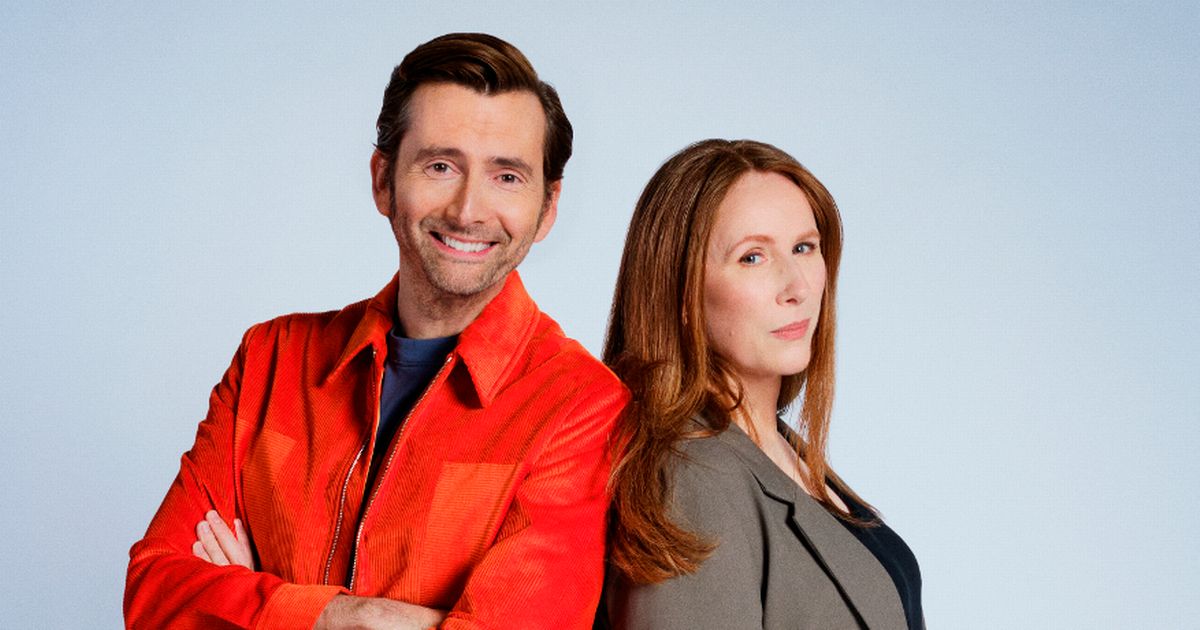 The Tenth Doctor and Donna will be back! The BBC has confirmed that David Tennant and Catherine Tate are set to rejoin Doctor Who for its 60th anniversary. Here’s everything you need to know

Doctor Who will be celebrating its 60th anniversary in 2023 (

Two Doctor Who favourites have been confirmed to return to the show, just a week after Sex Education actor Ncuti Gatwa was revealed as the Fourteenth Doctor.

The BBC has confirmed that David Tennant and Catherine Tate are both set to join the show, reprising their roles as the Tenth Doctor and his companion Donna Noble.

Doctor Who’s returning showrunner, Russell T Davies, said: “They’re back! And it looks impossible – first, we announce a new Doctor, and then an old Doctor, along with the wonderful Donna. What on earth is happening?

“Maybe this is a missing story. Or a parallel world. Or a dream, or a trick, or a flashback. The only thing I can confirm is that it’s going to be spectacular, as two of our greatest stars reunite for the battle of a lifetime.”

When are David Tennant and Catherine Tate returning to Doctor Who?

David Tennant and Catherine Tate will be returning to Doctor Who for its 60th anniversary celebrations, the BBC has announced.

Tennant, 51, who first took over the role in 2005 to play the Tenth Time Lord, and Tate, 52, who starred as his companion Donna, are said to be filming scenes for Doctor Who that will air in 2023.

The Tenth Doctor and Donna parted ways when the Doctor had to wipe Donna’s memory in order to save her life, with the final episode airing on New Year’s Day in 2010.

Ncuti Gatwa: From homeless to Netflix stardom and now Doctor Who role of a lifetime

The duo are now set to reunite on the Doctor Who set after 12 years, also coming together with showrunner Russell T Davies for the first time since Tennant’s final episodes, The End Of Time Parts 1 and 2, which aired in 2009 and 2010.

Tennant made an appearance in the 50th anniversary special The Day Of The Doctor, alongside Matt Smith, Jenna Coleman, Billie Piper and John Hurt. Both he and Tate previously reunited for a series of Tenth Doctor audio dramas for Big Finish.

Will Matt Lucas be rejoining Doctor Who?

Fans have been speculating that Matt Lucas might also be returning alongside David Tennant and Catherine Tate for the 60th anniversary of Doctor Who.

Lucas played Nardole in The Husbands of River Song, The Return of Doctor Mysterio, and throughout the tenth series of televised Doctor Who. He also voiced the Cylinder and Jelloid in the Big Finish Doctor Who audio story The One Doctor.

There hasn’t been any confirmation of his appearance yet, but the announcement of Tennant and Tate’s return has got fans speculating that Matt Lucas might return as well.