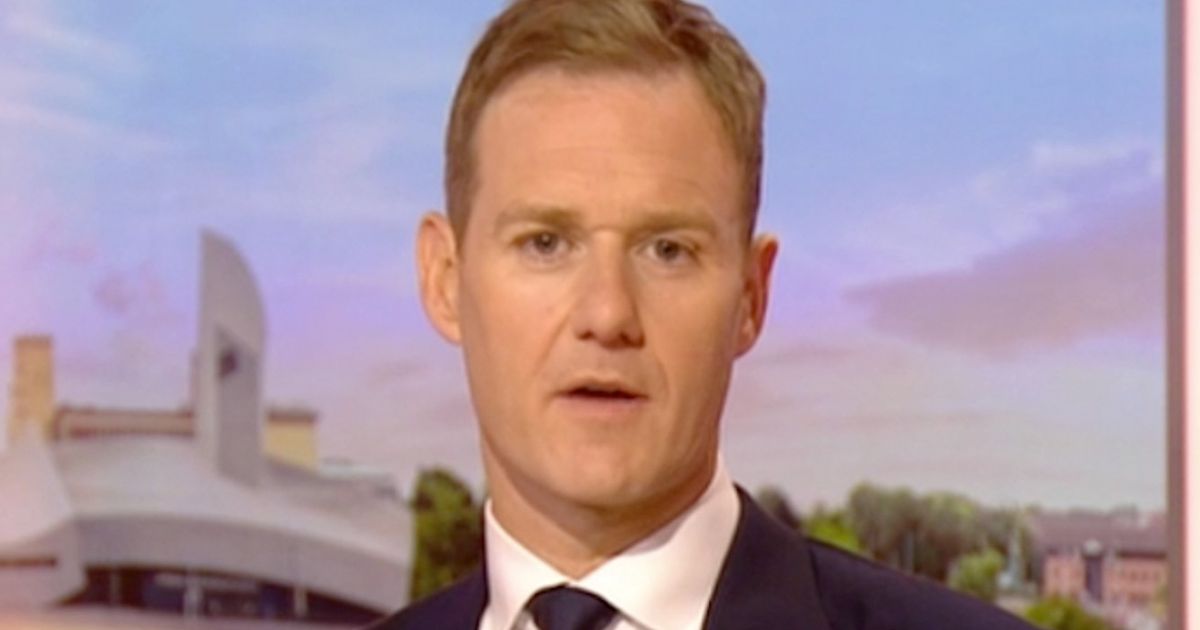 BBC Breakfast regular Jon Kay will be taking over from Dan Walker’s regular spot after the presenter stunned viewers by announcing his departure from the morning show, heading off to pastures new on Channel 5

The 45-year-old has been co-hosting the channel’s flagship morning show since 2016, and last month, he stunned viewers when he announced he would be leaving BBC Breakfast and heading to present the news on Channel 5.

Now, it seems Dan’s replacement has already been named, with Jon Kay being lined up to fill in the former Strictly Come Dancing star’s shoes.

The presenter, 52, joined the BBC Breakfast team in 2010, and regularly stands in for Dan – and Charlie Stayt – when they’re on holiday, and has great on-screen chemistry with female co-hosts including Naga Munchetty and Sally Nugent.

Dan Walker’s job was advertised by the BBC
(

The father-of-three is the frontrunner to replace Dan when he makes his final appearance on the breakfast show on Tuesday, and Alex Apati of Ladbrokes said Jon’s beaten off stiff competition from the likes of Gethin Jones.

“And he’s no stranger to the Breakfast family, with Jon Kay pulling away from the chasing pack. Gethin Jones was favourite to get the gig once upon a time but has seen his odds drift over the last few days, and it now looks as though it’s Kay’s role if he wants it,” Alex added.

Back in April, Dan confirmed he would be leaving BBC Breakfast in a video posted on social media, as he told his fans it was a “fantastic opportunity”.

The former Football Focus host said he loved his time on the show, but was heading to pastures new, ready for new challenges.

Dan said he was sad to leave, but was heading for pastures new at Channel 5
(

“I’m going to go and do the news on Channel 5. But also make loads of new really exciting programmes. It’s a fantastic opportunity and new challenges in life are always good. And if you can grab them and do them to the best of your ability, you see what happens next don’t you,” he told BBC Breakfast viewers.

“I love working alongside Sally and I love the team there. But Channel 5 came with big ambitions, with big plans. And I don’t think opportunities like this come around very often. And I can’t wait,” Dan explained.