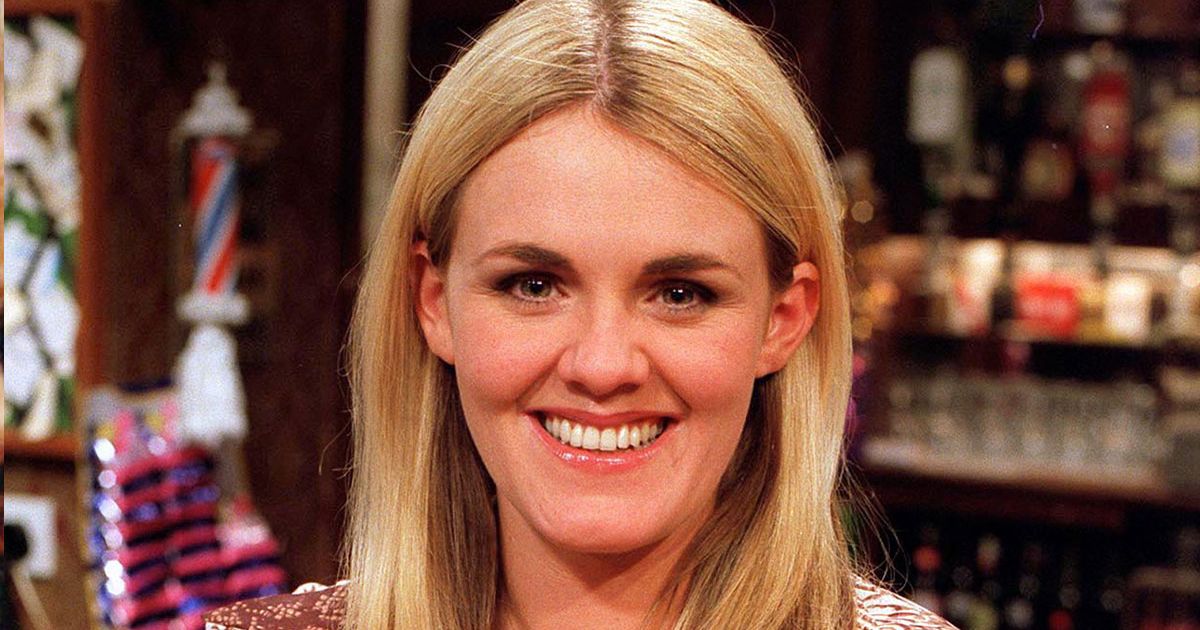 Sally Lindsay has hit out at her fellow Coronation Street stars who think joining the soap is “all about being famous”.

The actress starred as Shelley Unwin on the ITV soap from 2001 to 2006 and has since gone on to have some huge acting roles in the like of ITV drama Scott and Bailey as well as Cold Call and more recently, Channel 5’s The Madame Blanc Mysteries.

However, she has slammed her fellow soap stars who think they’ve made it just because they’ve been in the ITV soap, as she appeared to hint there was other avenues that could be explored too.

Speaking to Kate Thornton on her White Wine Question Time podcast, she said: “A lot of people, when they join Coronation Street, think it’s all about being famous and … going to awards and that’s it, you’re made. And you’re not. You’re really not.

“You know, you’ve got someone like Bradley Walsh, who does everything and people say ‘oh that’s amazing’, but if you do it, they’re like, ‘aren’t you an actor though?’ Yeah, yeah, I am, I’m a really good one, but I can do that as well.”

Her character Shelley famously left the cobbles back in 2006 when she was offered a job in the Peak District. In the weeks leading up to her exit, she got pregnant after a one night stand with Charlie Stubbs.

Back in 2019, Sally addressed rumours at the time that she was returning to the ITV show one day

“It’s basically a load of us that have left and have done quite well, we were talking about our memories of the street and how that set our careers up,” she said of the documentary she was filming to mark the soap’s 60th anniversary.

“So I did this little 10 minute interview, didn’t think anything of it. Then the next minute I’m going back to the street. I was like, ‘That’s the first I’ve heard!'”

But when pressed on whether she would return, she said: “Oh gosh, I’d never say never. I loved it – it was brilliant, it still is brilliant.”

As well as her acting roles, Sally also held a panellist position on Loose Women from 2011 until 2014.