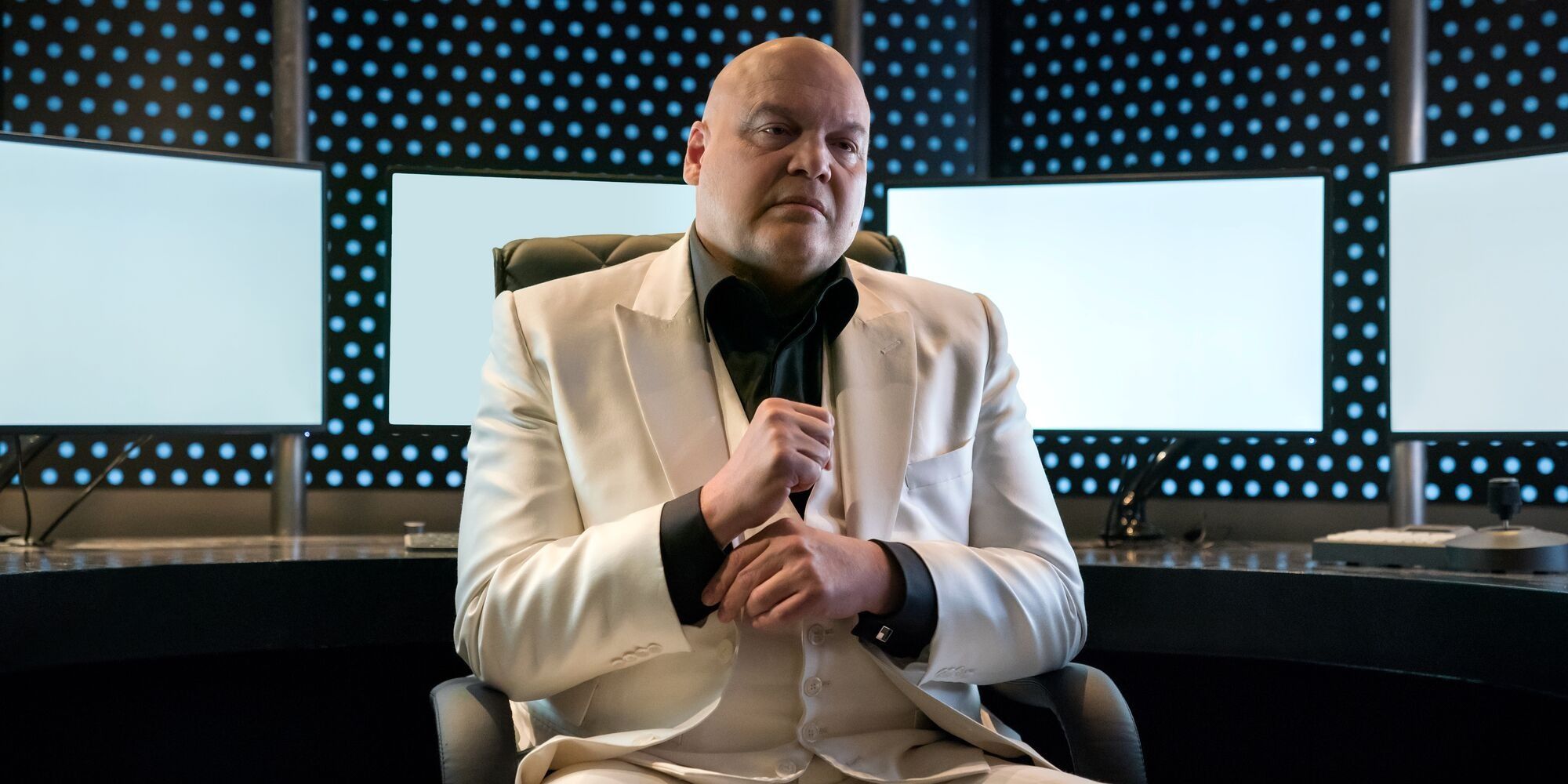 Steven DeKnight, the showrunner for season 1 of Netflix’s Daredevil, gave cast member Vincent D’Onofrio high praise on social media. Daredevil, which pioneered Marvel’s venture into the story of the Defenders, was the first MCU series that premiered on streaming. Daredevil ran for three seasons from 2015–2018, and spurred the Netflix MCU trend that included Luke Cage, Jessica Jones, Iron Fist, the crossover miniseries, The Defenders, and the spin-off, The Punisher.

Daredevil, based on the Marvel comic of the same name, follows Matt Murdock, a blind lawyer by day and local anonymous vigilante of Hell’s Kitchen, New York by night. The show sees Matt’s struggle to both maintain the facade of his real life and his law firm, as well as grapple with his calling to fight crime on his own terms under the alias of Daredevil. D’Onofrio portrays Wilson Fisk, a.k.a., Kingpin, the notorious villain from the comics who is the big bad for season 1 and season 3, though he appears in all seasons. The show was critically acclaimed throughout its run, and D’Onofrio proved to be both a fan and critic favorite, earning himself a Saturn Award nomination for the role.

Season 1 Daredevil showrunner, Steve DeKnight, agrees with the D’Onofrio praise, taking to Twitter to express how irreplaceable the actor was as the legendary Marvel villain. There has been a recent fan push to #SaveDaredevil since Marvel recently regained the rights to the title from Netflix. When a fan praised D’Onofrio’s performance on Twitter and begged for the entertainment gods to bring back the show and not recast Wilson Fisk, DeKnight responded, equating recasting D’Onofrio to recasting Robert Downey Jr. or Chris Evans as Iron Man and Captain America, respectively. As DeKnight ultimately puts it, replacing Vincent D’Onofrio as Wilson Fisk would be “impossible!” Read DeKnight’s response below:

Since his days on Daredevil, D’Onofrio, who is most known for his work in Full Metal Jacket among others, has held roles on various television shows including Ratched and Godfather of Harlem. DeKnight, since running the first season, has directed Pacific Rim: Uprising and created the new Netflix series, Jupiter’s Legacy, which is set to premiere on the streaming platform next month. Jupiter’s Legacy is another superhero series, which will star Josh Duhamel, Ben Daniels, and Leslie Bibb.

Though many Daredevil fans believe that the hero’s journey ended too soon, there is tons of material there within the realm of The Defenders. Even though the Netflix MCU shows of that era are finished, they were—for the most part—really great television. And although it would be nice to see those characters once more, the MCU has moved on from the place it was in when the shows were initially released. However, there is sound reason to argue that an appearance from D’Onofrio as Wilson Fisk in the Spider-Man franchise would make sense, given the crossover nature of Spider-Man’s upcoming third installment.