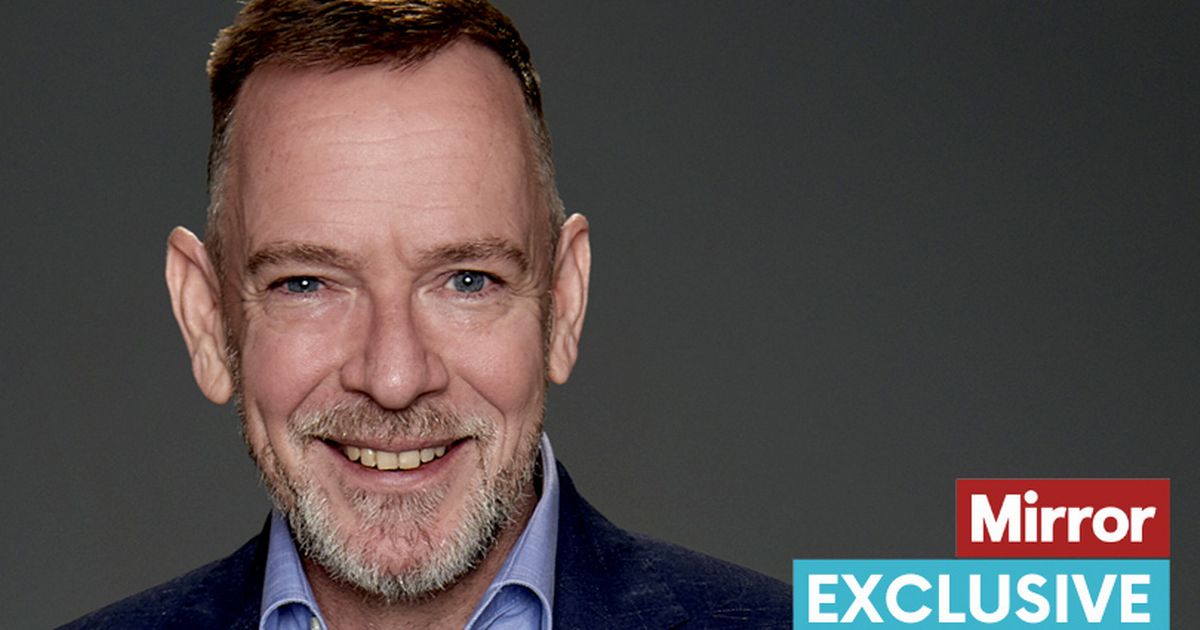 Adam is ready for his comeback (

EastEnders legend Adam Woodyatt has issued a “come and get me” call to BBC bosses.

Adam, 53, who played Ian Beale for 36 years and left Walford last year, has given a strong hint he could return.

And the imminent departure of Danny Dyer, who played Mick Carter for nine years, amid ailing ratings is thought to mean Adam – who was on £250,000 a year – has a strong bargaining position.

The soap’s plot needed Ian to leave for a spell but Adam said: “They’ve got to come up with a storyline, they’ve got to ask me to go back.

Danny Dyer is departing the Square
(

“The timing has got to be right for me to go back because I don’t know what else I’m ­going to be doing.”

Since leaving, Adam has been on stage in Manchester in Looking Good Dead and took part in I’m A Celeb with fellow soap stars Simon Gregson, from Corrie, and Emmerdale ’s Danny Miller.

A telly insider revealed: “The bosses want Adam back and are prepared to pay – and he knows that. The ratings are suffering at the moment and they need a big boost like Ian Beale returning to Walford.

“They’d known for a while that Danny had wanted to leave but he will still leave a big hole in the show.”

Last week, we revealed Danny, 44, had quit after being poached by Sky for an ­upcoming ­drama.

He is thought to be on less than his £1million-a-year deal with the BBC but it may open the door to many offers that could dwarf what he earns now.

Danny said last week: “I’ve had nine years of playing Mick and I think he needs to be rested for a bit. I’m still looking for that defining role.”

Adam is a true Walford veteran
(

He added: “I’ve always been quite ambitious I want to go out there and have ­another go.”

A BBC spokesman said: “We’ve known for a long time that Danny would be ­leaving the show at the end of his contract.

“Any suggestion that urgent meetings are taking place to discuss who to bring back in light of the news being made public is nothing but ­speculative nonsense.”