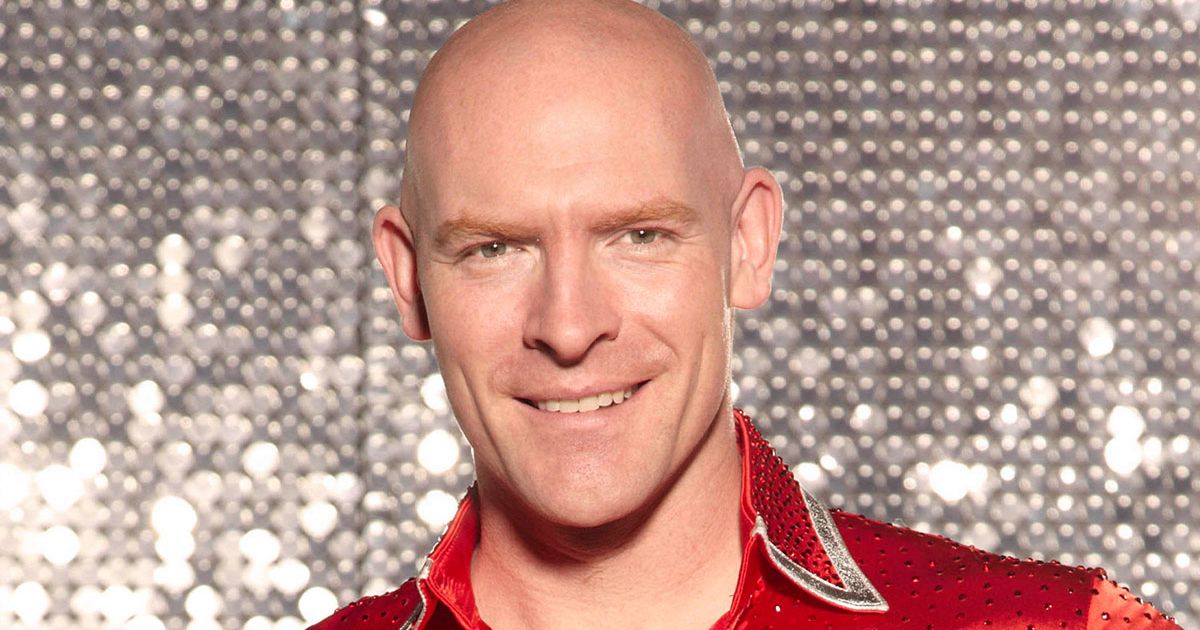 After Sean Rice’s death was confirmed before Sunday night’s opening episode of Dancing On Ice, many thought the ITV show would pay tribute to the late skater who had appeared on previous series

Dancing On Ice fans are shocked and confused over the lack of on-air tribute for late star Sean Rice.

The professional ice skater, who appeared on Dancing On Ice in 2011 and 2012, passed away on January 14, according to friends.

After the news of Sean’s death at the age of 49 broke over the weekend, many thought the ITV show would pay tribute to the late star on the opening episode of the new series.

But viewers were left upset when the show aired on Sunday night, with no mention of Sean’s death or any form of tribute to their former professional skater.

“Was surprised that no mention was mentioned of Sean Rice,” one disappointed fan began a tweet to the show’s official account.

Sean Rice passed away on Friday at the age of 49

“He was a member of the Dancing on Ice family so was expecting at least a mention as I know it was probably too late to put together a proper tribute.”

Another wrote: “Shame on you @dancingonice and @ITV for not paying tribute to Sean Rice tonight! A well loved past member of your pro cast passes away, and you say nothing? Shameful SMH.”

“Did I miss the remembrance of Sean Rice or was they no mention of his passing? One of their own yet not a single mention,” a third mused online after the show aired on Sunday.

Despite there being no televised tribute to Sean, Dancing On Ice had released a statement earlier in the day, sending their condolences to the late star’s family.

“We are all deeply saddened to hear this news. Sean was a wonderful skater and friend to many on the Dancing On Ice team. Our thoughts are with his family at this sad time,” a spokesperson for the ITV show said on Sunday.

Since his tragic death was confirmed over the weekend, many have paid tribute to Sean online.

Frankie Poultney, who is a fellow skater and close friend of Sean, shared the sad news on Twitter.

The skier paid tribute to her late mentor over the weekend
(

“Pro skaters are heartbroken today, we lost a true larger than life great – an epic skater, a husband, father, and my friend of 20 years,” he tweeted on Sunday, alongside a tribute video of his late pal.

During his time on Dancing On Ice, Sean was partnered with former newsreader Angela Rippon in 2011 and then a year later with Alpine ski racer, Chemmy Alcott.

Chemmy paid tribute to Sean with a sweet message on Twitter: “Have just heard the tragic news that Sean Rice, my partner from DOI, has passed away.

“The world will miss your amazing energy and your healing hands. All my love to J and S.”

Sean leaves behind his wife Jodeyne Higgins and their daughter Signey.