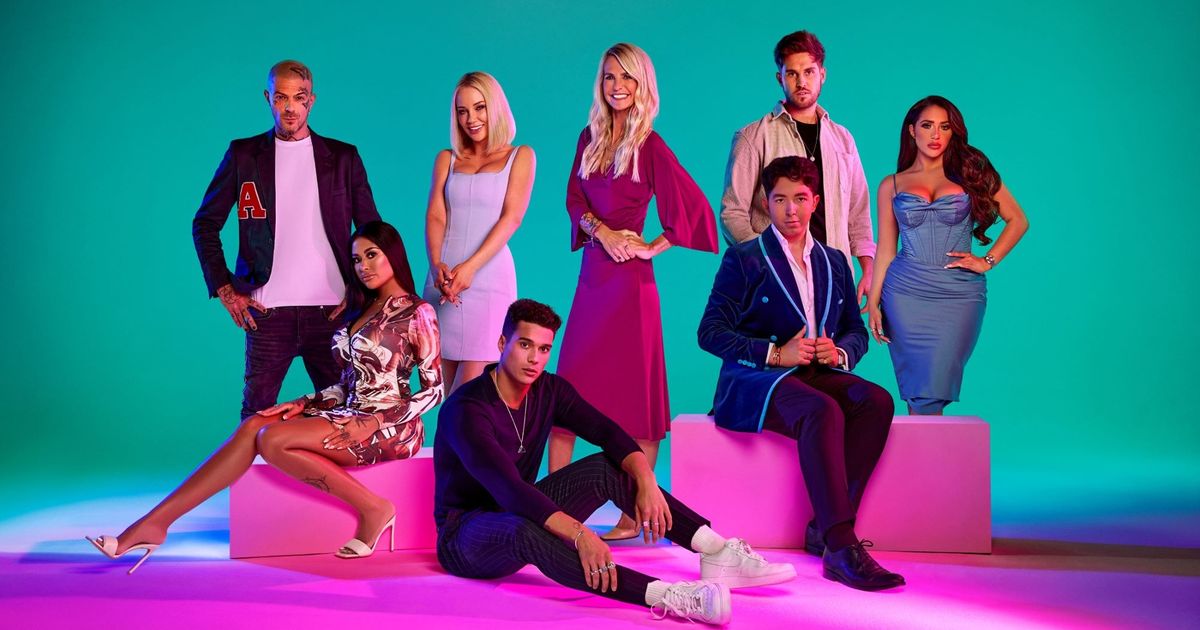 Ryan-Mark Parsons has admitted to storming off the Celebs Go Dating set when he didn’t agree with the E4 show’s agents.

The former Apprentice star said he walked out following a bust up that was filmed on camera.

The 21 year old is just one of a whole host of celebs who are taking part in the latest series as they set out to find love.

The Sun reported Ryan-Mark said: “There are a lot of explosive moments and heated exchanges between me and the agents.

“This is definitely the most dramatic series yet. It’s the most fiery. I was furious with the agents because I just wasn’t getting what I wanted. I didn’t hold back when I told them how I felt about it.”

Ryan-Mark stormed out of the office
(

The latest series will be tougher then ever, with the celebs now having to compete to become the ‘star dater’.

Anna said: “We are back to the agency we all know and love and we are challenging the celebrities more than ever.

“Paul and I have introduced a competition element, we’re looking for our star dater – amongst our usual dating of learning and growing and journeying, highs, lows, tears, tantrums, we’ve had it all trust me.

“We’re also looking for our star dater and that is the one celebrity that is really applying their own personal progress. They are listening and really doing well and they are taking to this competition like a dog with a bone – they are all vying for top spot.”

The final will air later in the year
(

Ryan-Mark first found fame after appearing on the 15th series of The Apprentice back in 2019.

However, he was ‘fired’ by Lord Alan Sugar during the eighth week of the series, but he caused controversy when he left as he described his fellow contestants as a ‘waste of space’ and ‘desperate’.

Since the programme he’s gone on to take part in an array of radio shows, including including Talkradio with Julia Hartley-Brewer, BBC Radio 5 Live: Wake Up to Money, and the BBC Asian Network.

He’s also gone on to be on the celebrity series of BBC Three’s Eating with My Ex just last year.

Ryan-Mark was a guest on Good Morning Britain appearance on January 23rd 2020 when he took part in a debate on whether Australia should sell koala fur to fund bushfire aid.

He agreed that selling the fur would be acceptable but was met with a lot of controversy by animal welfare activists.

Following this he expressed just last year that people who worked from home during the pandemic were ‘lazy’.

The Mirror have contacted Celebs Go Dating and Ryan-Mark’s reps for comment.