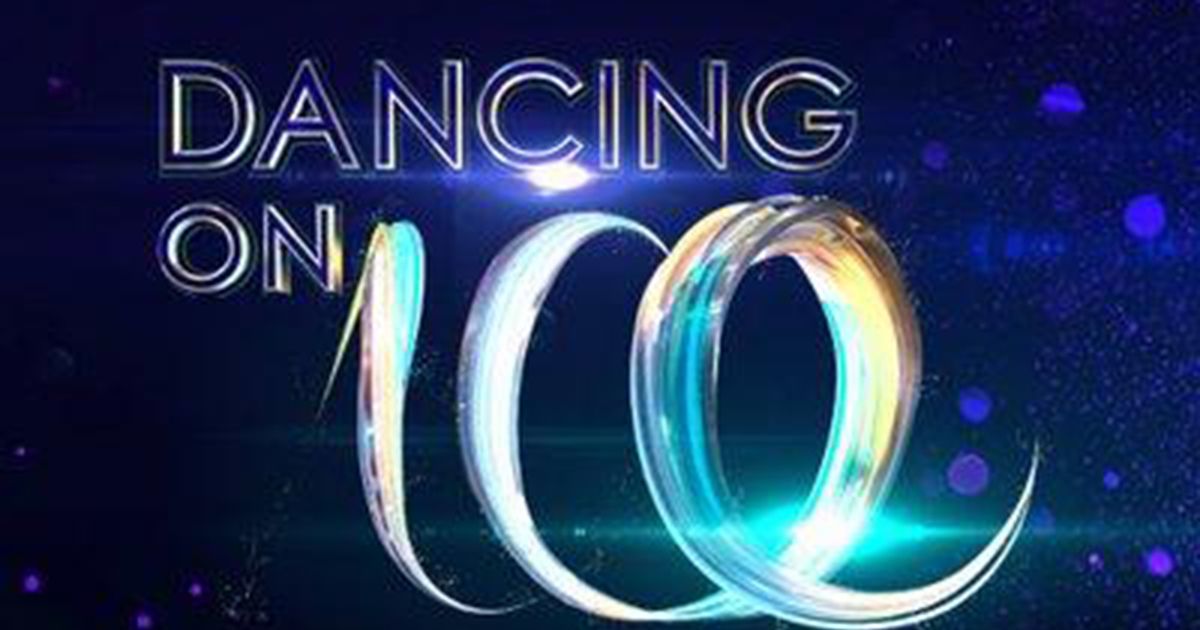 The start date for Dancing On Ice has finally been confirmed – and it’s sooner than you think.

As ever, the show will be hosted by best pals Holly Willoughby and Phillip Schofield.

Oti has said she’s honoured to be joining the show.

Speaking of her new appointment as judge, she gushed: “As a professional dancer I have always had so much respect for the skating professionals on Dancing On Ice.

“It is an exceptional skill that is also so beautiful to watch. I’m feeling really enthusiastic about joining the panel alongside the legendary Torvill and Dean and Ashley Banjo.

“I can’t wait to see the celebrities thrive as they learn how to ice-skate and to champion the professional skaters as they create incredible choreography.

“Having been on both sides of the table, I know a little bit about how they’ll be feeling. It’s more than an honour and I already can’t wait to join the family.”

Katie Rawcliffe, head of entertainment commissioning at ITV, said: “Oti is not only a supremely talented dancer and choreographer but she brings enormous fun and energy to all that she does. It’s fantastic to be welcoming her to our Ice Panel.”

Holly and Phil will return to host the show
(