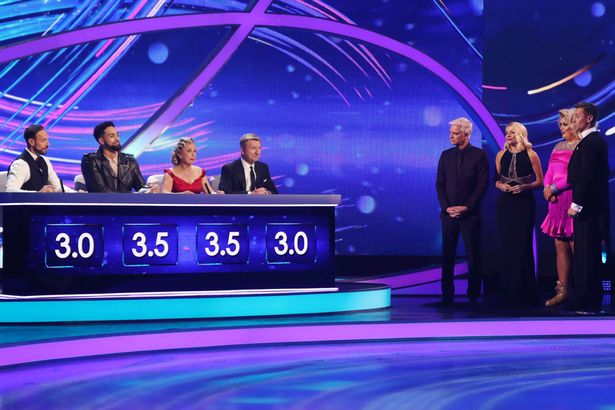 Dancing On Ice fans were treated to a special one-off episode, The Greatest Show on Ice, about the series’ best moments on Sunday night.

The latest live show had to be axed by ITV, after a series of early exits and injuries.

With so many contestants taking time out and injured, and others isolating amid the coronavirus pandemic, ITV pulled the plug on the latest show.

Instead of having Holly Willoughby and Phillip Schofield hosting the series at the rink, a show looking back at past moments was aired.

There was one moment many viewers were waiting for too – the explosive on-air row between former judge Jason Gardiner and Gemma Collins back in 2019.

Taking to Twitter during the episode, one fan wrote: “Gemma back chatting Jason will never not be funny.”

A third added: “Whatever you may think of the Queen Gemma Collins, there is absolutely no denying that she gave us the most iconic television moments of all time.”

Dancing On Ice 2021 returns next Sunday at 6pm on ITV.