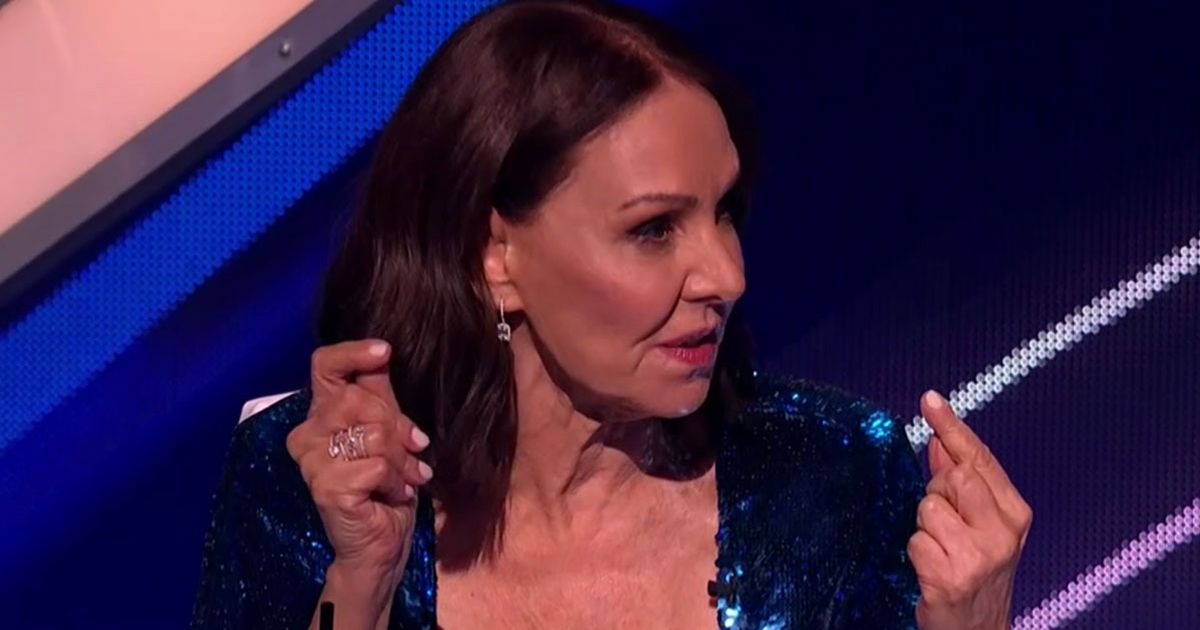 Dancing on Ice: Arlene explains why she gave Brendan a 10

The star awarded Brendan a 10 for his latest routine, his first 10 of the series and the first mark of this number for any couple so far.

Brendan was a professional dancer on Strictly when Arlene was a judge, but both are no longer on the show.

They reunited on Sunday night, as Brendan performed with stand-in skating partner Brendyn Hatfield – while Arlene joined the judging panel for one night only.

Brendan’s original pro skater Vanessa Bauer was replaced for this weekend after testing positive for Covid-19 – while she was in the audience to cheer them on.

He was confirmed to be performing with Brendyn earlier this week, with Vanessa hoping to return as soon as possible.

They performed to Beggin’ by Frankie Valli and The Four Seasons from Jersey Boys, for Musicals Week.

Taking to the rink on Sunday, the men pulled off a series of manoeuvres and incredible spins, as well as the Judges Challenge.

The star awarded Brendan a 10 for his latest routine
(

There didn’t appear to be any mistakes, and Brendyn and Brendan were thrilled with the routine as it came to an end – while some fans picked up on a slip on the ice.

The judges gave their marks, and he was given two marks of nine, and two 9.5s – but Arlene gave him and Brendyn a mark of 10 out of 10.

While many viewers agreed with the scoring, praising the incredible routine, other fans suggested Arlene had only marked him so high because of their history.

Taking to Twitter, some viewers called it a “fix” as others said they found it “funny” that Arlene failed to mention his routine “slip”.

One fan wrote: “Not saying it didn’t deserve a 10, but of course Arlene from Strictly is gonna give Brendan from Strictly a high mark.”

Another tweeted: “Arlene mentions Regan’s slip but not Brendan funny that.”

A third added: “10 for Brendan was obvious from Arlene what a joke picks up everyone else’s wobbles but his #fix.”

Another fan commented: “Totally agree with Arlene. Brendan’s routine was sensational!!!!!! Definitely worth a 10.”

Dancing On Ice airs Sunday at 6pm on ITV.