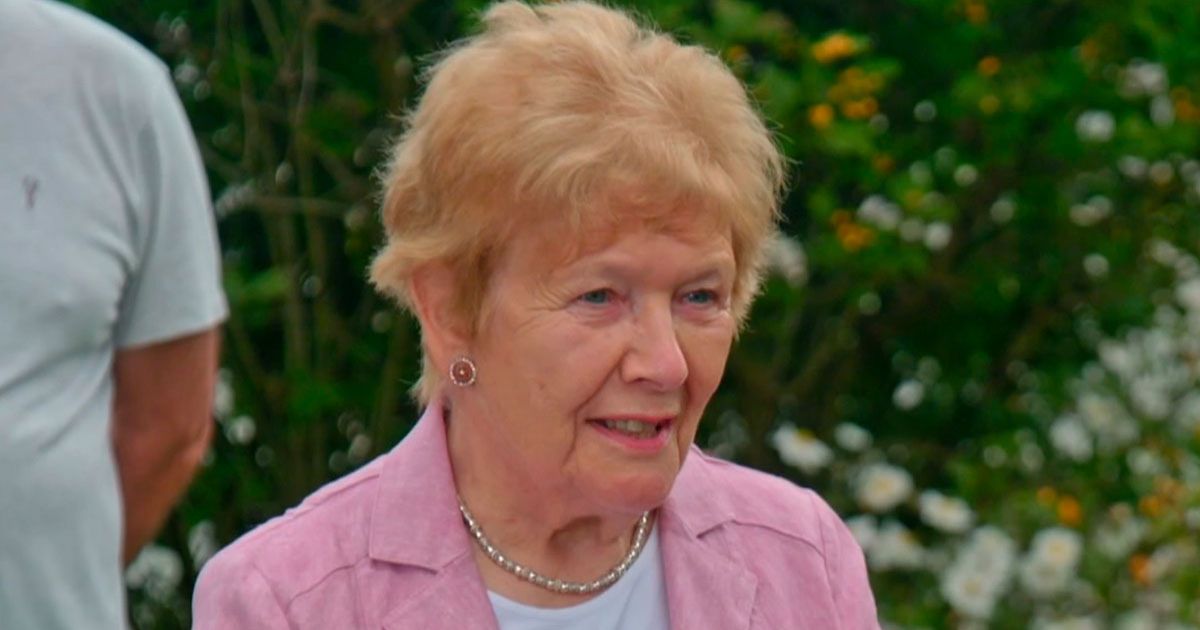 Antiques Roadshow viewers were amused over a rude-looking artefact that was appraised on tonight’s episode.

Fiona Bruce, 57, and the rest of the team were based in Ulster Folk Museum near Belfast on the BBC show this evening, in which various antiques were valued by experts.

The antiques that featured in the episode included a sea coconut – also known as coco de mer – that had designs carved into it, with the “very rare nut” catching attention.

The unusual object was brought by a woman who said her husband had inherited it from a second cousin, with the artefact appraised on the show by Ronnie Archer-Morgan.

The artefact was appraised on the show by Ronnie Archer-Morgan
(

He revealed that it is a “very rare nut” which dates back to the mid-19th century, with him explaining that it had been carved in Sri Lanka, where it had been turned into a box.

And although there was much history to the item – which was later valued at between £800 and £1,200 – viewers were distracted by the rude-looking visual of the rare artefact.

A number of viewers felt that the object – referred to by Archer-Morgan as “the largest nut” – resembled thighs and a bum, with some sharing this opinion on Twitter tonight.

Viewers felt that the antique resembled something rude
(

One viewer tweeted: “It’s a beautiful looking a**e.” Another commented this evening: “Call it a sea coconut all you want. It looks like something else.”

Others described the artefact as a “racy looking nut” and a “rather naughty nut,” with another viewer tweeting that that felt that the antique was “a bum nut with suspenders.”

“A lovely bottom madam,” said one viewer, whilst another wrote: “Wasn’t expecting an image like this tonight.”

Another said on social media: “Excellent thigh gap on that nut.”

One viewer asked: “Everybody is seeing thighs and a bum right?” Another said coco de mer “look like bottoms,” with one saying it looked like ” Kim Kardashian in a chastity belt.”

During his appraisal, Archer-Morgan said it had a “beautiful sculptural shape,” with him revealing that the “very rare nut” grows on only two of the 115 islands of the Seychelles.

He said that in past centuries, the rotted-out nuts would float to the beaches of the Maldives, where people believed that they had grown on a mythical tree on the seabed.

The antiques expert said the artefact had been traded during the 19th century and this particular piece had found its way to Sri Lanka, where it was made into a tea caddy.

He said it had likely been “sold as a souvenir,” but revealed that the sea coconut is now a “protect species” and so it couldn’t be traded in such a way if it’d been found today.

Archer-Morgan valued this historic nut as “between eight and twelve hundred pounds.” The woman who had brought the artefact was pleased, saying: “Very good. Thank you.”

Antiques Roadshow continues on BBC One next Sunday (February 27) at 8pm. Catch-up now via BBC iPlayer.