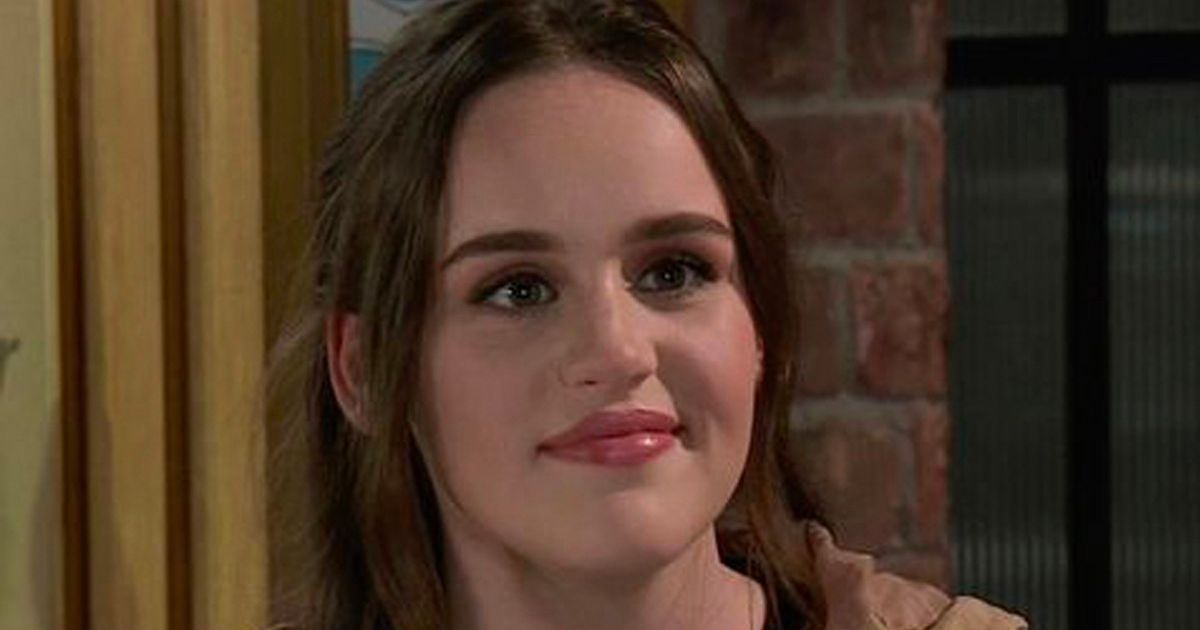 Coronation Street actress Ellie Leave has admitted she was “so nervous” to return to the ITV soap after having six months off.

Ellie’s character Faye Windass went to prison last year after she attacked Adam Barlow, who she thought was Ray Crosby.

Ray had sexually assaulted Faye after promoting her to the position of manager at the Viaduct Bistro.

Faye was originally sentenced to three years in jail for the crime, but was granted bail after seven months after Ray pleaded guilty to sexual assault.

Asked if she missed Coronation Street during her time off, Ellie told press including The Mirror: “When I came back, everyone asked what I had been up to and I was like, ‘nothing’.

“It was the most boring six months, I really wanted to get back. But I felt so nervous, I have never had that much time off in 11 years!”

She continued: “When I got to the studios, I phoned Colson, I couldn’t go in, but as soon as I got back, everyone was so happy to see me and I relaxed instantly.

“I did nothing while off, I wanted to go away but restrictions meant I couldn’t.”

Asked if it was like her first day at school, Ellie replied: “Yeah exactly, total first day nerves I was so anxious, I couldn’t sleep the night before. I had an early night.”

Luckily for Ellie, she always knew she would be heading back to the cobbles at some point thanks to Corrie boss Iain MacLeod.

“When I spoke to Iain about the story, he always reassured me I’d be coming so I never once thought this was it. And I knew I’d be coming back to a big story,” Ellie revealed.

And it’s certainly going to be an interesting 2022 for Faye as Monday’s episode saw Faye accidentally knock down a pensioner during her driving lesson with Emma Brooker.

Faye will be left fearing a return to prison after the man dies and her and Emma make a pact to keep the hit-and-run a secret.

Asked if keeping such a huge secret will ruin Faye and Emma’s friendship, Ellie replied: “I think it depends what happens. Emma and Faye have built a bond and they have gone through this traumatic event – it has happened to both of them.

“They’re strong but the pressure will build. There are difficult decisions to make – hopefully they will be all right together.”