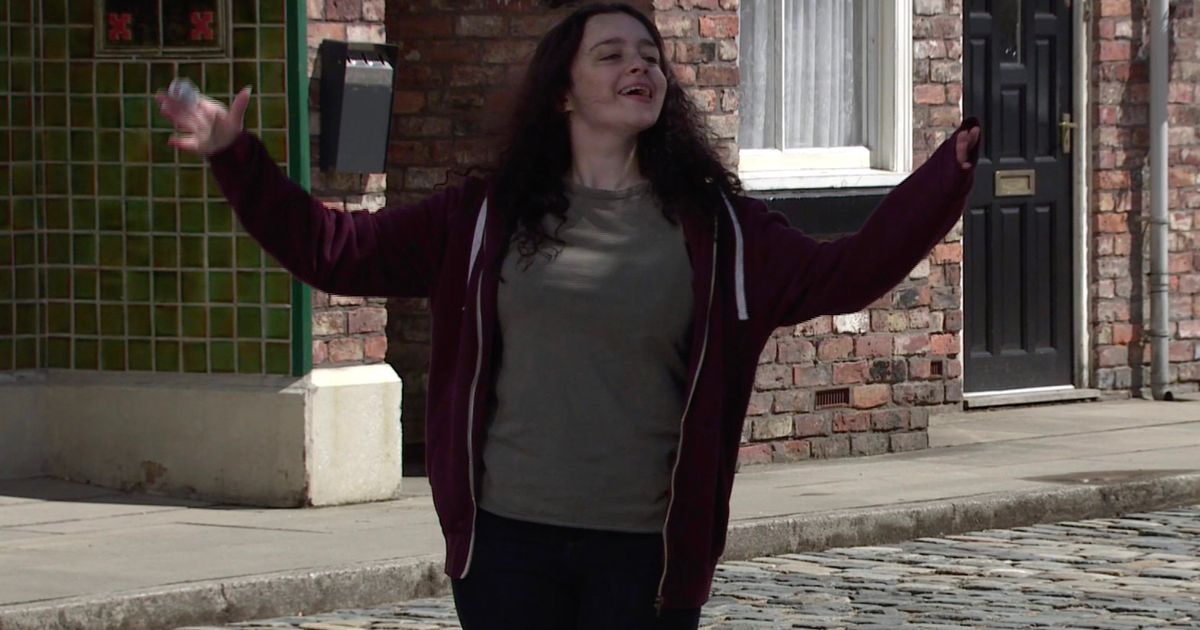 The schedules might be all over the place thanks to the football, but there’s still two hour-long episodes to keep you entertained.

Of course, the soap are also dropping a week of episodes on streaming service ITV Hub so that fans don’t have to miss out on any of the drama.

From one character struggling to cope, to another seemingly having a mid-life crisis, Weatherfield residents are up to all sorts.

Here’s a look at the biggest moments of the week ahead, and what to look out for whether you watch the scenes online or wait for the episodes to air on TV.


Summer is diagnosed as suffering from stress and anxiety next week

Summer is diagnosed as suffering from stress and anxiety next week, after a tough time for the teen.

She was with Corey, Kelly and the others before the attack on Nina and Seb but she left alone after becoming uncomfortable.

Having blamed herself for Kelly staying behind, and for not being able to help Nina and Seb, the character isn’t coping very well.

When Billy gets a call from the school about their concern over her work, he decides to see what’s going on but can he get through to her?

Elsewhere, Dev is forced to make it up to Bernie after his comments about her following their fling are rumbled.

Emma invites some friends along to a cocktail night being hosted by new love interest Curtis.