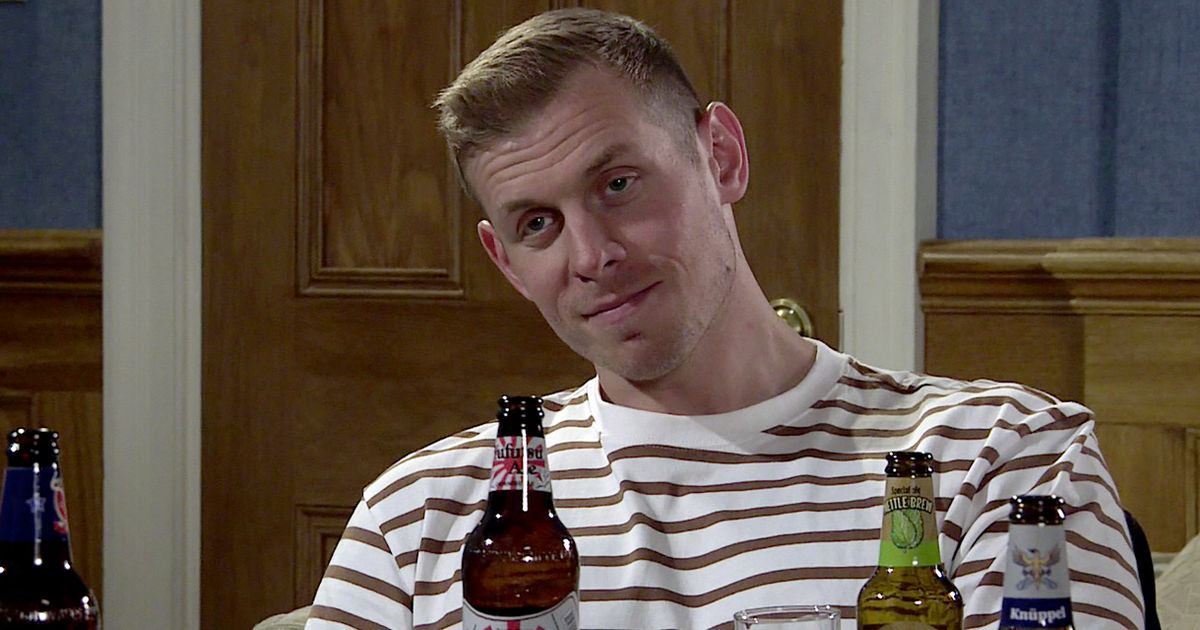 Coronation Street has a lot going on next week according to new spoilers for the ITV soap, ahead of huge scenes coming up later this month.

From new arrivals causing trouble, to secrets and lies threatening to be exposed, there is plenty to keep viewers tuned in.

One resident is possibly pushed to murder, while two other residents go to war over their rival restaurants.

There’s fears for a missing character, leading to their partner taking action – while one character in hiding is forced to face the repercussions of their actions.

Here’s everything going down on the cobbles next week…

Hashim has a warning for Zeedan

Zeedan recently told his sister Alya and grandmother Yasmeen the truth about his return to the street after three years away.

He has split up with his wife just a year after they tied the knot, while Zeedan claimed they had been on the rocks for a while.

Zeedan angered the family though after having an affair, leaving his wife devastated and his in-laws wanting payback.

Now, her brothers and her father are out to get him and have told him they will kill him.

Zeedan has been receiving threats over the phone and was even brutally beaten up by his former brother-in-laws just weeks ago.

Next week, spoilers confirm Hashim, his wife’s father, has tracked him down – and he wastes no time issuing some demands.

Threatening him by approaching his gran Yasmeen, Hashim soon talks one-on-one with his former son-in-law who he wants revenge on.

After Corey Brent got away with murdering Seb Franklin and Kelly Neelan was wrongfully found guilty, Abi was devastated and fled the street, ending her relationship with Kevin.

Next week, a struggling Nina Lucas prompts Kevin to worry further about Abi, with his ex-wife Sally Metcalfe revealing she hasn’t heard from Abi either.

Kevin leaves a message for Abi and pleads with her to let him know he is safe.

When he gets no response, Kevin goes to the police to report Abi missing but gets a big surprise when he notices that a £5K withdrawal has been made from his and Abi’s joint bank account.

Worried about why Abi has made such a withdrawal, Kevin heads to the Dog & Gun pub and shows a photo of Abi around to ask if anyone has seen her.

She distributes some of her own homemade leaflets about Corey and is horrified to find that Corey has been announced in the opening line-up for the County football club.

Nina then takes to social media to name and shame Corey and show him as a murderer.

In the aftermath, Corey plays the victim of Nina’s actions and responds that she will not let him get away with it.

Approaching Daniel Osbourne, Nina asks him to run a story on Corey but fails, before Kevin then shows her a press conference of Corey following his first football match with the County team.

Nina then declares that she wants to kill Corey after seeing his press conference.

Later, Nina is in her car she drives past Seb’s memorial garden and spots Corey inside and laughing on his phone.

Will Nina act out and try and hurt Corey?

Zeedan and Debbie at war

It all kicks off when the money woes at the restaurant cause Zeedan to improvise in his bid to save Speed Daal.

After deciding to promote a tasting night to get more diners in the restaurant, he makes the mistake of telling rival restaurant owner Debbie Webster.

It isn’t long before the family are stunned to find no bookings have shown up, despite Zeedan working hard on a new menu.

It’s disaster after disaster when the head chef calls in sick, and after drumming up interest they are visited by a food critic – only for no one to show up.

Zeedan is furious as he quickly realises Debbie must be behind it, before he tells the family he has arranged for all uneaten food to be donated to vicar Billy’s food kitchen.

Later in the week, Zeedan hires a food van despite the money woes, as he decides to get back at Debbie.

Leo sets his sights on one Weatherfield lady
(

She is furious to find them parked outside The Bistro selling half price curries, and threatens to have them reported.

Elsewhere on the street, Imran is forced to pay along with Sabeen’s games to cover up his lies – even though the case she is working on is linked to his own family.

Summer’s university worries get the better of her, Sally annoys husband Tim on their anniversary, and newcomer Leo sets his sights on one Weatherfield lady.