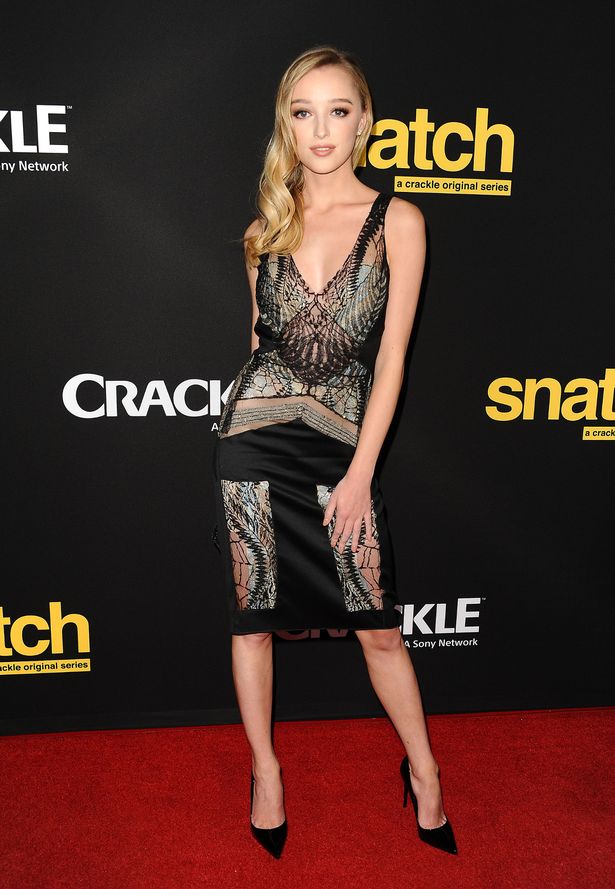 A new acting Dyn-asty is upon us this Christmas… as soap star Sally Dynevor sees her daughter Phoebe join the small screen big league.

The 25-year-old is the leading lady in new Netflix period drama Bridgerton, an eight-parter starting on December 25.

Mum Sally, 57, will also be on screen on Christmas Day in an hour-long Coronation Street special.

And she is thrilled to be sharing the limelight with her girl, who started out with low-profile roles in the likes of Waterloo Road and, more recently, the US series Younger.

But as her older brother begins to rule out her potential suitors, a high society scandal sheet – written by the mysterious Lady Whistledown and voiced by Julie Andrews – casts aspersions on Daphne.

Enter the highly desirable and rebellious Duke of Hastings, a committed bachelor and the catch of the season.

Despite proclaiming that they want nothing the other has to offer, sparks fly as Hastings and Daphne engage in a battle of wits while navigating society’s expectations for their future.

He said: “When Phoebe and Regé read together, we knew we had something really special.

“Phoebe has this special spirit about her.

“As Daphne, she’s a picture perfect debutante – wide-eyed and innocent.

“Yet there’s something really vulnerable about Phoebe’s performance, which works so incredibly well.”

Speaking about the show, Phoebe said: “Reading the scripts was quite overwhelming because I could tell that it was going to be a huge production. I had a really good idea of who Daphne was and I could relate to her in so many ways.

“I also knew there were things I would have to learn because Daphne had to horse ride, dance and play piano.

“It was quite epic and I was super excited.”

With good reason. The previews have wowed the critics.

And with Sally in Corrie at 7pm, Phoebe’s drama will make it a double treat. Christmas Dyn-ner is well and truly sorted!