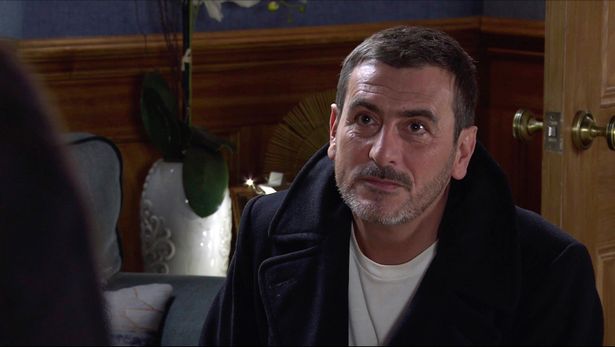 Coronation Street viewers are convinced Peter Barlow (Chris Gascoyne) will survive, after his alcoholism relapse led to him suffering from liver failure.

His prospects are not good and he looks in bad shape, so much so that even Adam Barlow is not telling the police the truth, that he believes it was Peter who attacked him.

But viewers think Peter will be offered a lifeline in the form of a liver transplant that could turn things around for him.

But who could be a donor? And will it happen in time?

Peter hit the bottle again following a mugging where he was comforted by a stranger who gave him whiskey, thinking it would help.

He then got into a nasty fight with Carla and she ended up sleeping with Adam for revenge while Peter drank himself into oblivion.

Since finding out about Peter’s live failure diagnosis, Carla has softened and wants to take care of him.

But Peter has rebuffed her, saying it’s too late as he does not have long left.

Is this really the end for Peter, or can someone donate in time to save his life?

* Coronation Street airs Mondays, Wednesdays and Fridays at 7.30pm and 8.30pm on ITV