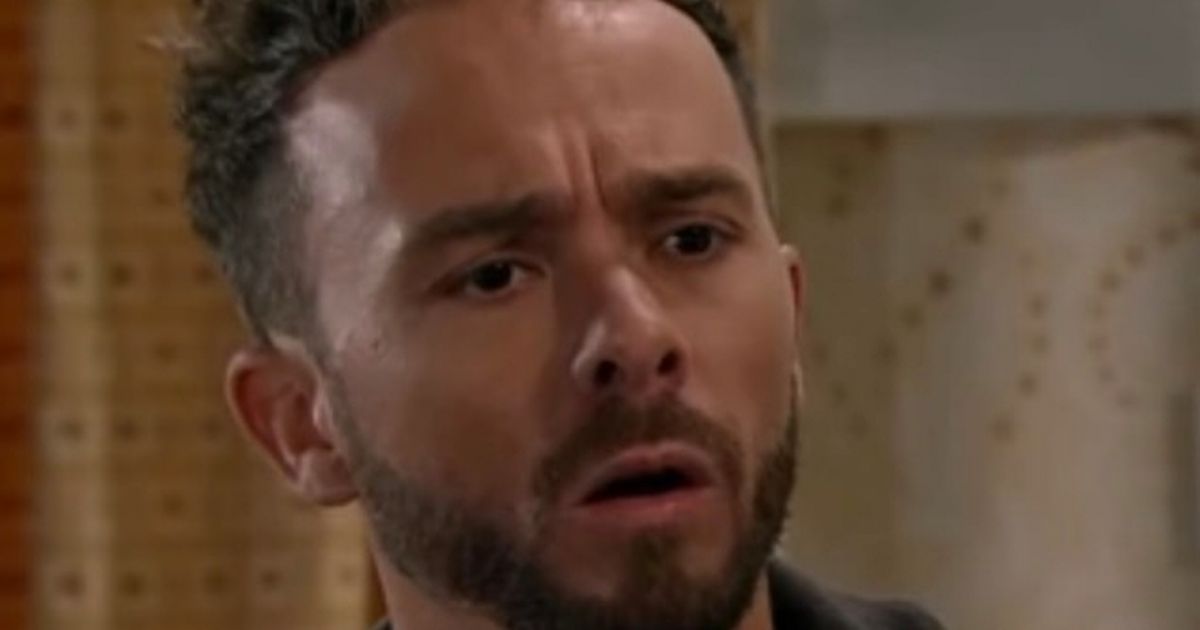 Corrie: David opens up to Max about experiencing sexual assault

Coronation Street viewers were moved on Monday night’s episode of the soap, as David opened up to stepson Max about his past rape ordeal.

David Platt was forced to tell Max Turner about the harrowing sexual assault after Daniel Osbourne alluded to the ordeal, while talking to Max at school after a consent workshop.

Daniel was pleasantly surprised that Max arrived at a workshop – and suggested the reason he turned up was because of David.

When Max later started asking questions about the comment, David realised that he would have to explain what happened to him in 2018 and sat down with Max for a frank account of the assault.

Coronation Street viewers took to Twitter to praise the ITV writers after watching the poignant scene, with many singling out actor Jack P. Shepherd’s performance.

Daniel alludes to David’s rape ordeal while talking to Max
(

One Corrie fan wrote: “Oh my… @JackPShepherd88 that touched my heart #Corrie”, while another said: “So brave of David to tell Max his story. Nicely done @itvcorrie writers. #Corrie”

Another tweeted: “Poor David having to recall the horror of his attack #Corrie,” while a fellow fan said: “Wow, such a powerful scene between David and Max #corrie”

The storyline picks up later this week, when ITV spoilers have revealed that Max decides to make Daniel pay for stirring up more problems from the past.

Max swipes the keys to Daniel’s flat from the shop and breaks into it, intent on smashing through the place, but gets caught when Daniel returns home, shocked to find him there.

He discovers his flat trashed with Max emerging from the bedroom. The final straw comes when it’s revealed that Max has accidentally broken clay imprints of Daniel, Bertie and Sinead’s hands.

He shoves Max out the door, but things get out of hand and Max trips and tumbles down the stairs.

Horrified at the sight of Max’s body at the foot of the stairs, Daniel calls an ambulance.

When he is later questioned by the police, Daniel lies and says that Max fell. As Daniel comes out of his flat, an officer explains that he’s investigating what happened to Max.

When an investigation is launched, will the police piece together Daniel’s true involvement?

David later accosts Daniel in the street and accuses him of lying, as Daisy watches on.

When she then calls at the shop flat to check on him, she accuses him of hiding something, but Daniel gets defensive.

Daniel and Daisy hurl insults at each other, but the pair eventually kiss – only to leap apart as Lydia enters.