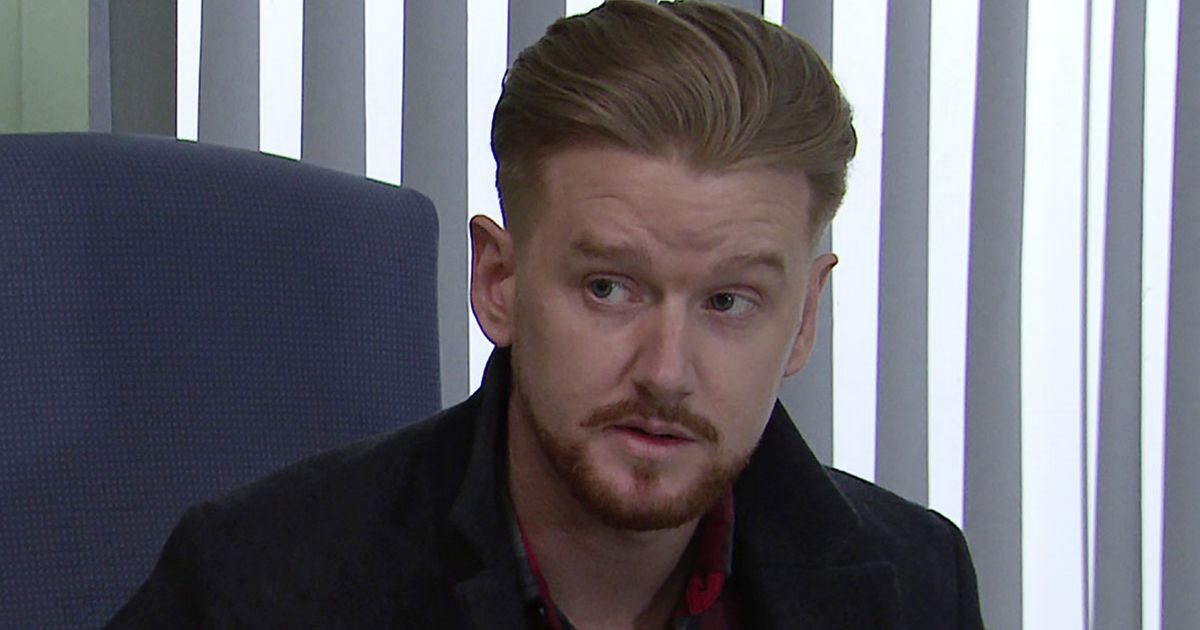 Coronation Street fans blamed Gary Windass for Kelly Neelan not getting to say goodbye to her mother Laura, before she passed away

Coronation Street viewers hit out at killer Gary Windass after Friday’s episode of the ITV soap, which featured a sad death.

They blamed Gary for Kelly Neelan’s heartbreak, as her mother Laura sadly passed away following a battle with cancer.

Laura had begged Gary to bring Kelly to the hospital so she could see her one last time, but by the time Kelly got there she’d missed her chance to say goodbye.

As viewers sympathised with Kelly, many fumed at Gary as they believed if he’d been honest about the murder of Kelly’s father Rick, then Kelly would have been there with Laura in her final moments.

Kelly abandoned her mother after Laura confessed to the murder of her father Rick in recent scenes – but fans know it was actually Gary who killed him in 2019.

Knowing she was dying and wanting the best for Kelly, Laura took the blame in a heartbreaking sacrifice.

She told Gary to keep his secret and in return, raise Kelly for her – but it meant Kelly hadn’t seen her sick mother since, and was refusing to say her goodbyes.

Gary tracked Kelly down during the latest episode and begged her to see Laura before it was too late.

He told her: “You really need to see her, she begged me. She is gonna pass away any minute, she is still your mum.

“You need to go and see her. If you don’t go and say goodbye now you can’t go back and do it later. This is it, you’ll regret it for the rest of your life.”

Laura had cried for her daughter moments earlier at the hospital, knowing she was nearing the end and desperate to see her.

Kelly refused to go still and instead got drunk, before telling Gary: “You go and see my mum, tell her to say hello to my dad.”

But as Gary eventually raced her to the hospital, Kelly found Maria sobbing and realised that she was too late to say goodbye.

Laura had tragically died while Maria was with her, and before Kelly could get there – leaving the teenager distraught, and Gary too.

As the scenes played out, viewers took to Twitter to call out Gary for not telling the truth, saying that Kelly would have got there much sooner if he had done.

One fan said: “Gary better totally clean up his f**ing act now seriously. Kelly literally missed missed her final moments with her Mum, cos of him. The closer the bond she makes with him & Maria the worse it’ll be when she finds out the truth about who actually killed her Dad.”

Another tweeted: “Hope you’re proud of yourself Gary,” as a third added: “This is all Gary’s doing smh.”

A fourth viewer wrote: “I’ll never forgive Gary for letting Laura take the wrap for killing Rick. The decent thing that Gary can do now is hand himself in.”