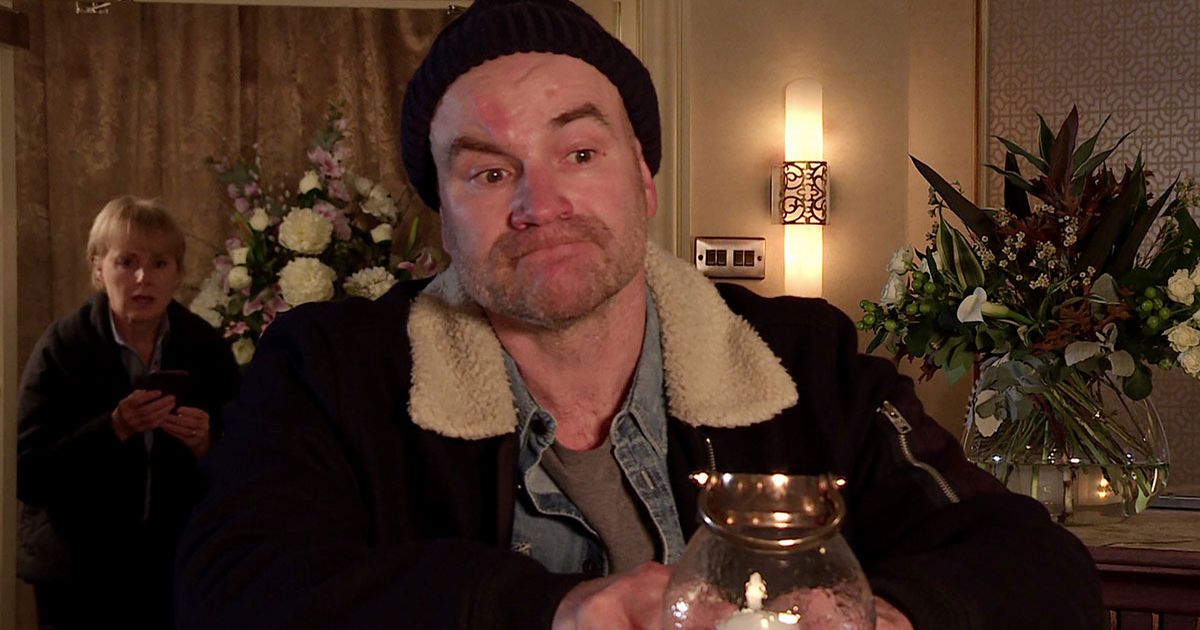 Coronation Street is set to present a huge challenge for popular couple Sally and Tim Metcalfe, after Tim was given a frightening health diagnosis.

ITV spoilers reveal that Sally and Tim (Sally Dynevor and Joe Duttine) will face one of their biggest obstacles after the shocking news.

It all unfolds from January 17, when Sally is convinced Tim is hiding something from her – after he decided not to tell her about his doctor’s diagnosis that he needs a triple heart bypass operation.

Peter (Chris Gascoyne) urges Tim to come clean, but instead he decides to make his funeral arrangements.

When Eileen (Sue Cleaver) is shocked to discover what’s going on, Tim swears her to secrecy.

Sally is convinced Tim is hiding something from her

After taking on advice from Kevin (Michael Le Vell), Sally decides to confront Tim about her suspicions and asks him if he’s having an affair.

Tim denies any wrongdoing, but when he refuses to hug her, Sally doubts him and decides to put a tracker on his phone.

On scenes airing January 19, Sally decides to play detective and tracks Time to a hotel, intending to find and catch him in the act.

Sally decides to confront Tim about her suspicions

Spotting Tim in the hotel bar with a bottle of fizz and two glasses, Sally confronts him.

Meanwhile, Shona (Julia Goulding) tells Abi (Sally Carman) she’s noticed Tim and Aggie have been spending quite a bit of time together recently, much to Abi’s surprise.

The couple’s storyline comes to a head on January 21, when Tim goes to Aggie’s (Lorna Laidlaw) for a cuppa after a hospital appointment.

Sally spots his location on the tracker and starts to wonder if Shona’s was right to be suspicious about the two of them.

Shona is suspicious of Tim and Aggie

When she spots Aggie through the window putting a comforting arm round Tim, she loses it. But Aggie pulls Sally inside and just as Tim finally has the courage to tell her the truth, he’s wracked with pain and collapses, clutching his chest.

Sally is stunned and hurt to learn about Tim’s ill health which he kept from her – only for Faye to also arrive at the hospital, angry that she didn’t know.

Will Tim pull through? And will Sally forgive him for keeping such a huge secret from her?