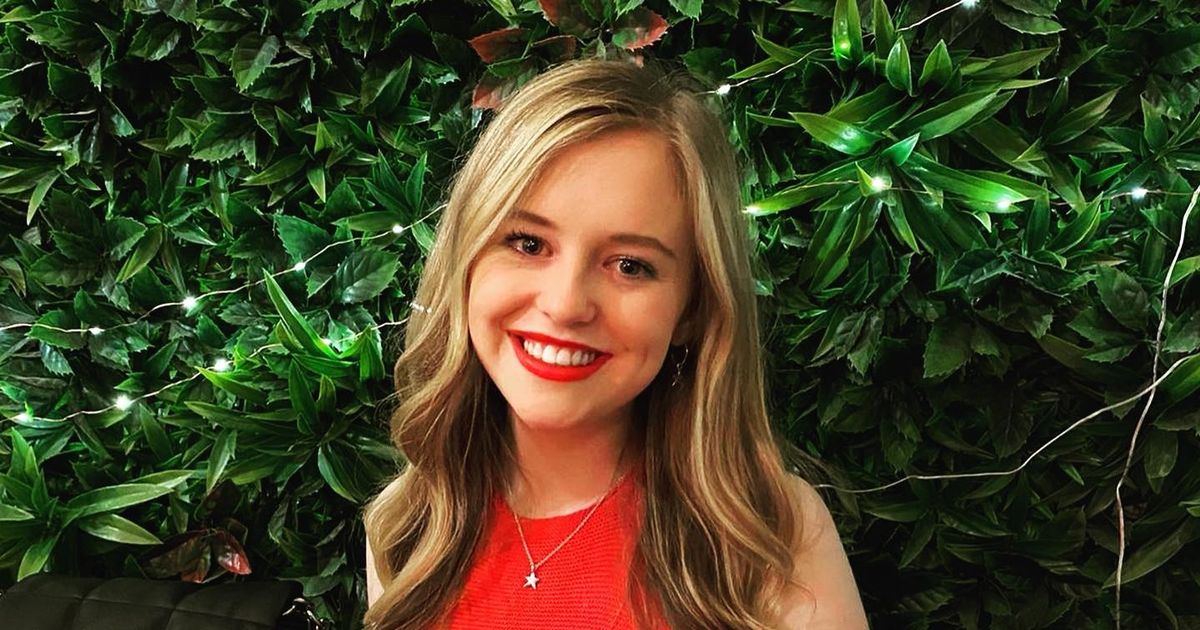 Coronation Street star Harriet Bibby is taking a short break away from the ITV soap as she works on a play during the summer months.

The actress, who plays Summer Spellman is set to be taking on a role in a play that will run for four shows in Liverpool.

The 25-year-old will be playing ‘Girl’ in ‘Blackbird’ at Liverpool’s Royal Court Studio, which she said she is ‘thrilled’ to be involved in.

A quote from Harriet on the post, shared by Roots Theatre, read: “I am so thrilled to be working on Blackbird, especially after having to postpone the show!

“We had our first rehearsal and I could already tell that is was going to be a fantastic play. It’s beautifully written and there’s a lot to unpack, which is so exciting.”

She added: “So excited for this.”

Harriet is set to star in a play over the summer

Harriet first joined the cobbles back in 2020 when she took over the role of teenager Summer.

The role was recast after Matilda Freeman, who was the same age as the character, decided to leave Corrie.

Harriet’s career has gone from strength to strength since she joined the cast, recently landing herself a place on the long list for the National Television Awards.

Summer’s storyline started off as she returned from her grandmother Geraldine’s to discover that her former guardian Todd Grimshaw had also returned to Weatherfield after being on the run.

It has been a dramatic few years for Summer as she took on a very serious health storyline.

Harriet has been involved in some serious storylines

Viewers have followed Summer as she battled with her own body confidence after she was diagnosed with Type 1 diabetes which has turned her life upside down.

Originally she planned on going to Oxford University but she has had to put a stop to her plans and is struggling with the fact she has to inject insulin.

However, this has got even worse as Summer started to make herself sick after she was convinced that taking her new medication was making her put on weight.

Then it was revealed that Summer had a crush on teacher Daniel Osbourne which came to light when Max Turner, who she was mentoring, accused Daniel of grooming the school girl.

Her most recent story involves getting caught cheating in an exam at school.

Harriet is only taking a short break from Corrie
(

This ended up in Summer letting her friend, and former love interest, Aadi Alahan take the blame when actually he was just helping her.

Summer had already missed an exam due to her blood sugars being out of control as she failed to take her insulin, so she then felt that she had to take revision cards Aadi had made into the exam.

She got caught after telling the invigilator she needed to check her blood sugars but the cards then spilled out onto the floor.

They recognised that it was Aadi’s handwriting so instead he got in trouble before she eventually admitted it was her.