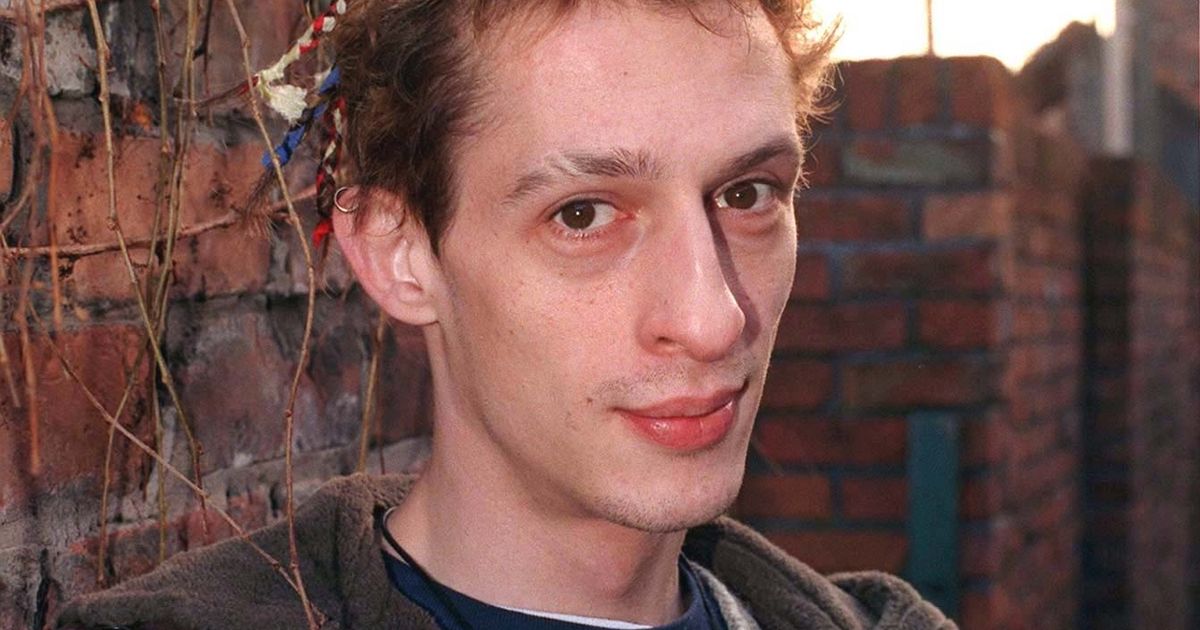 Martin Hancock has enjoyed a successful acting career after he left Coronation Street in 2000, starring in Holby City and Doctors, as well as appearing in big-screen films such as Kingdom of Heaven and Hannibal Rising

Martin Hancock made his debut as the eco-warrior in 1997, when his character was involved in a romance with Toyah Battersby.

Spider, who was the nephew of Emily Bishop, ruffled feathers in Weatherfield until his departure in 2000, and he returned one year later to ask his aunt for money to invest in a juice bar in London.

Emily handed over £15,000, and he travelled down to the capital to begin his new life, and came back to the cobbles once again in 2003, when he managed to persuade an unhappy Toyah to leave her life in Weatherfield and move to London with him.

Almost 20 years after his Corrie debut, he’s heading back to the cobbles
(

On Friday, it was confirmed Martin would be reprising his character once more, and fans were stunned by his age-defying looks almost 20 years since he made his Corrie debut.

“Having the opportunity to walk back onto the cobbles is fabulous, I’m so excited to be seeing a lot of old friends and picking up what Spider has been up to,” the actor said in a statement.

“I’ve always wanted to come back at some point and it just felt like this is the right time. I’m eternally grateful to Iain [Macleod] for the opportunity,” Martin added.

Spider’s return to Weatherfield in July will be a turning point for Toyah, who is currently embroiled in a messy baby drama with Imran and Abi.

Producer Iain hailed the return of Spider, and teased his arrival will have huge ramifications for his ex.

Spider and Toyah had an on-off romance
(

The eco-warrior ruffled feathers in Weatherfield
(

“Martin is a fabulous actor and Spider is a character with real heritage, and affection from fans,” he said.

Martin enjoyed a successful acting career since leaving Corrie, and went on to star in BBC shows Holby City and Doctors, as well as big-screen movies Kingdom of Heaven and Hannibal Rising.