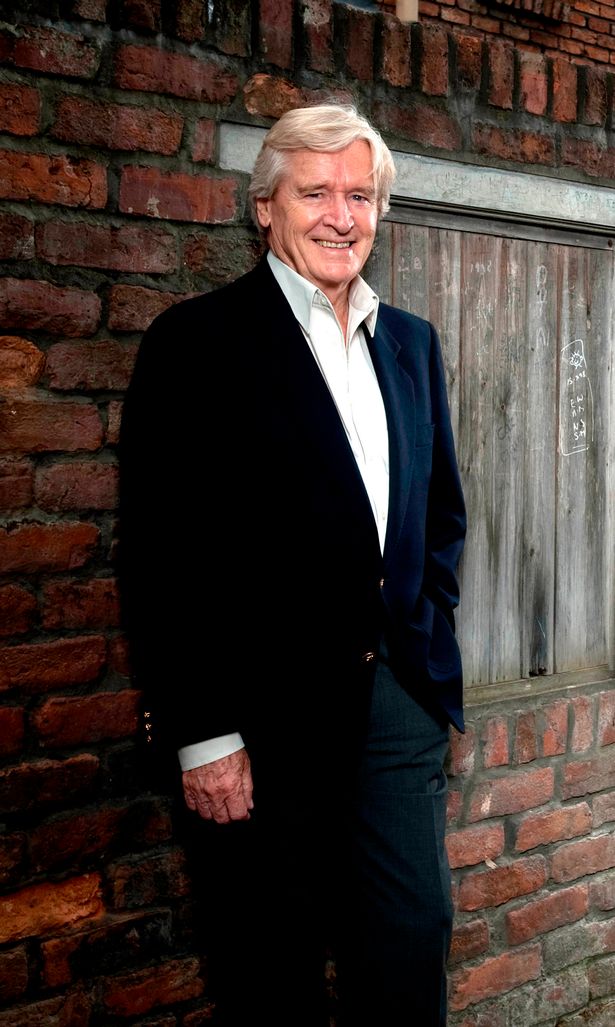 A host of Coronation Street ‘s biggest names have reportedly signed bumper new deals to remain on the cobbles.

It’s said that Corrie fans can now celebrate the soap’s 60th birthday next Wednesday with the knowledge that their favourite characters will be around for at least another year.

A source told The Sun : “These are the lifeblood of the show and, frankly, it would not be Corrie without them.

“Retirement is not on the radar at all, I have no plans for that. I don’t even like to think about how they’d write Ken out if I did leave, because hopefully that is never going to happen.”

When asked if he’s ever felt frustrated by playing the same character for so long, Bill said: “No, because it’s not like being in a play and playing the same part every night. It’s the same character, but they change over the years, just as you do in your own life. I am very fond of Ken, I regard myself as his caretaker, but he is a different type of being to me. I am very sporty and I play golf, which Ken doesn’t do, but I like him and that’s all that is needed.”