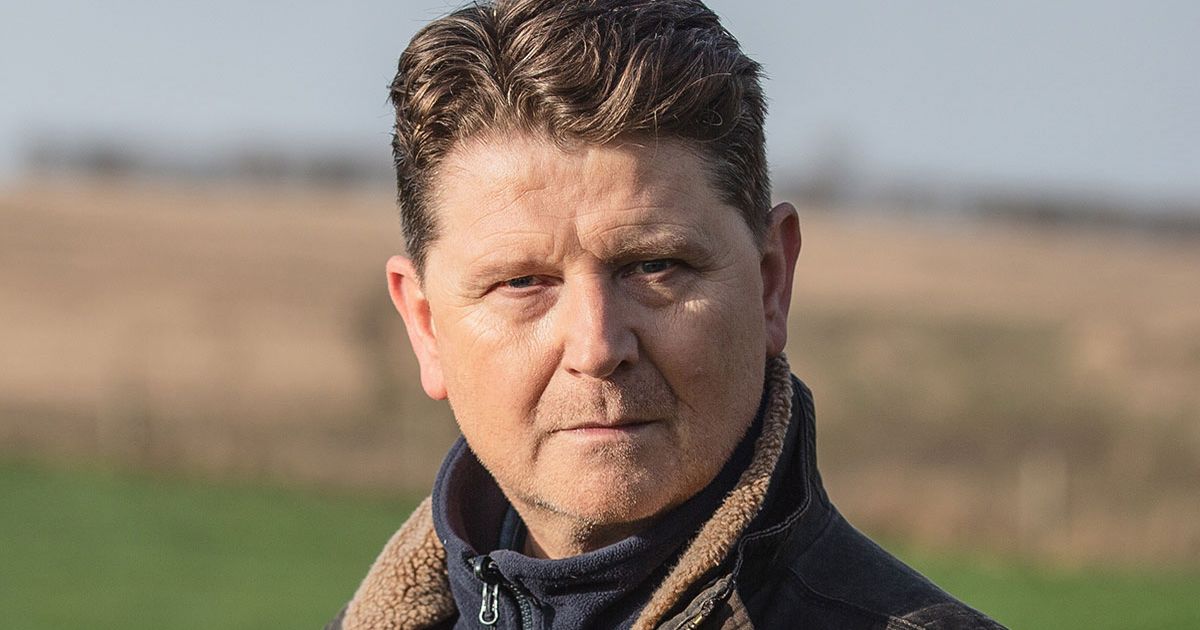 Reece Dinsdale played Michelle Keegan’s Corrie on-screen dad Joe, who died while trying to fake his own death back in 2010

Soap actor Reece Dinsdale is gearing up to return to Coronation Street – 12 years after his character Joe McIntyre met his grisly end.

Emmerdale fans might remember Reece as Mandy Dingle’s nasty partner Paul Ashdale, who was secretly abusing son Vinny behind her back.

But over a decade ago, Reece also played Michelle Keegan’s on-screen dad Joe on Corrie, who died while trying to fake his own death back in 2010.

However, Reece is returning to the ITV soap as a director, writing: “I start #Corrie for real tomorrow. Proper grown-up meeting with the script team over in Manchester. First time I’ve been back there in twelve years!

Reece Dinsdale is gearing up to return to Coronation Street

“Both nervous and excited. Wouldn’t have it any other way.”

Reece later shared a photo from the cobbles and wrote: “Just spent a fantastic couple of days at an old stomping ground of mine. Reacquainted myself with many friends and familiar faces… and met a quite few new ones into the bargain. Thank you @itvcorrie for making this old boy so welcome!”

Quizzed by fans on when he would be making his debut, Reece revealed that it would be in late July.

He is returning to the cobbles as a director
(

Another fan wrote: “How wonderful for you, directing as well as acting and hard work has given you fantastic opportunities. I would have to pinch myself to make sure being around my favourite soaps were not a dream. You are definitely rocking your 60’s, so pleased for you x.”

While another commented: “Glad its going well for you there my lovely…they are lucky to have you!!!”

A third wrote: “Aww what a lovely tweet. Glad you’ve been made so welcome.”