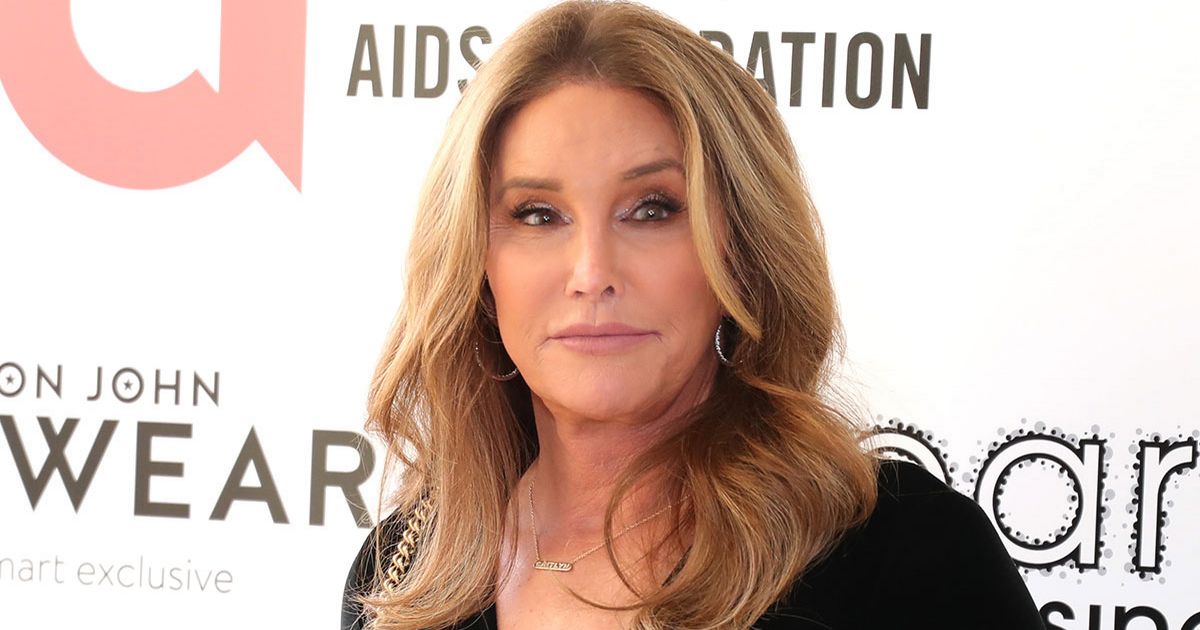 Caitlyn, 72, is now set to appear on Piers’ show – just days after declaring she would ‘never do his show again’

Caitlyn Jenner has made a dramatic U-turn after branding Piers Morgan “repulsive” over his Donald Trump promo.

The 72-year-old is now set to appear on Piers’ show – just days after declaring she would “never do his show again”.

Ahead of the launch of his new show, he released a clip of Trump storming off – something ex-president denied happened saw him and brand Piers a “fool”.

Since the clip was released, Trump has shared several statements condemning the interview – even going so far as to release audio in order to prove he didn’t storm off and accused him of “deceptive editing”.

Caitlyn Jenner has made a dramatic U-turn
(

Caitlyn was similarly unimpressed and raged on Twitter : “‘This is a pathetic attempt to use President Trump as a way to revive the career of a failed television host,’ @TayFromCA …couldn’t agree more. @piersmorgan I have just had my management cancel my appearance with you for this Wednesday because of your repulsive misconduct today.”

Piers hit back: “Hi Caitlyn, I thought you hated cancel culture? I did a 75-minute interview with President Trump, why don’t you actually watch it before deciding how I behaved?”

Trump’s son went on to share an article which reportedly contained the audio from the interview.

Caitlyn fumed in response: “He is a pathetic. Expose him! Never will do his show again! Ever! @piersmorgan.”

But it looks like Caitlyn’s since changed her mind after a private phone call with Piers.

He tweeted: “UPDATE: I had a great clear-the-air chat with Caitlyn on the phone last night and as a result, she will now be appearing exclusively on @PiersUncensored tomorrow night for an extended live interview.”

Piers Morgan claims victory as TV show gets 400,000 viewers – but is beaten by snooker