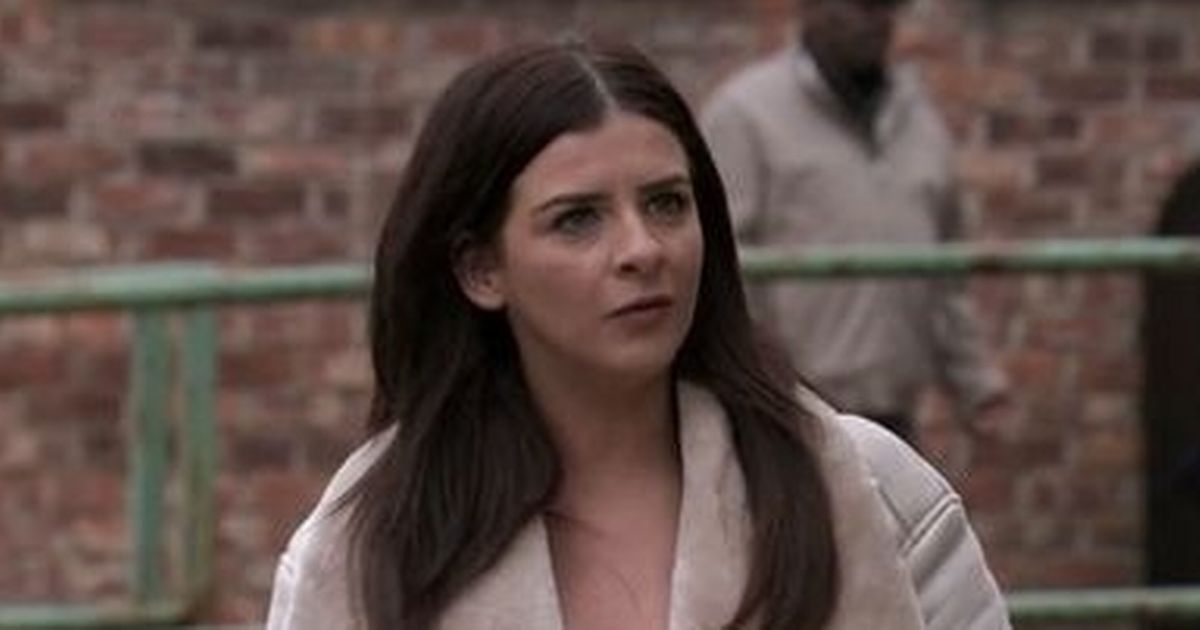 Coronation Street’s Lydia Chambers is set to rev up the pressure on the Barlow marriage, landing her ex Adam Barlow in hot water – but could he be orchestrating a sting of his own?

Coronation Street fans have spotted a possibility for how Adam Barlow could undo “bunny boiler” Lydia Chambers’s vengeful plot against him.

Lydia has launched a sinister campaign to tear Adam’s marriage to wife Sarah apart through an elaborate after a Fatal Attraction-style scheme to convince her the pair have been having an illicit affair.

On Friday’s instalment of the ITV soap, fans saw Sarah confront Lydia on the infidelity after weeks of overt hints he could be her new mystery man – only for Lydia to lia and say the solicitor was her beau.

The heartbreaking confession was interrupted by Adam himself, who protested his innocence and told an emotional Sarah that Lydia was lying.

When he then chased the saboteur from his university days onto the cobbles, Adam demanded Lydia explain her motivations, to which she said it was “payback” for his treatment of her during their student romance.

Lydia furiously responded: “Is that all it was? Is that really all you think happened? You messed up my life, you dismantled me bit by bit.

“Tell you what I’m going to do, Adam, I’m going to dismantle your life like you dismantled mine. Piece by piece. And there is nothing you can do about it.”

Coronation Street fans were quick to take to Twitter and wonder whether this could be Adam’s smoking gun as evidence of a set up for wife Sarah – if he recorded the conversation.

One Corrie fan wrote: “I suppose it’s too much to hope that Adam recorded Lydia”

Another tweeted: “Adam should have recorded that convo on his phone #Corrie.”

A third wrote: “Adam should have recorded that outburst from Lydia to prove to Sarah that Lydia is lying.”

A fellow social media user wrote: “That would’ve been an ideal opportunity for Adam to have recorded that conversation with his mobile phone”

This comes as the soap has teased that Lydia is headed for an epic showdown with her ex-boyfriend in the spring schedule.

It comes after Coronation Street teased an explosive “knife-edge showdown” between Lydia and Adam on the ITV soap.

The latest ITV spoilers for spring’s storylines on the soap reveal that Adam could lose everything for something he hasn’t actually done.

Lydia is set to ramp up her cleverly orchestrated campaign of revenge as she succeeds in turning his wife against him.

Corrie has teased an explosive “knife-edge showdown” between Lydia, Sarah and Adam
(

He said: “These stories will propel us into the hour-long era with a bang and all the characteristic drama, humour, twists and intrigue that Corrie viewers have come to expect.

“We’ve got heart-stopping, high-stakes drama for Sarah, featuring a knife-edge showdown between Adam and his tormentor Lydia, which will leave you wondering which one’s the bad guy. All of this in one big serving per night. What’s not to love?”