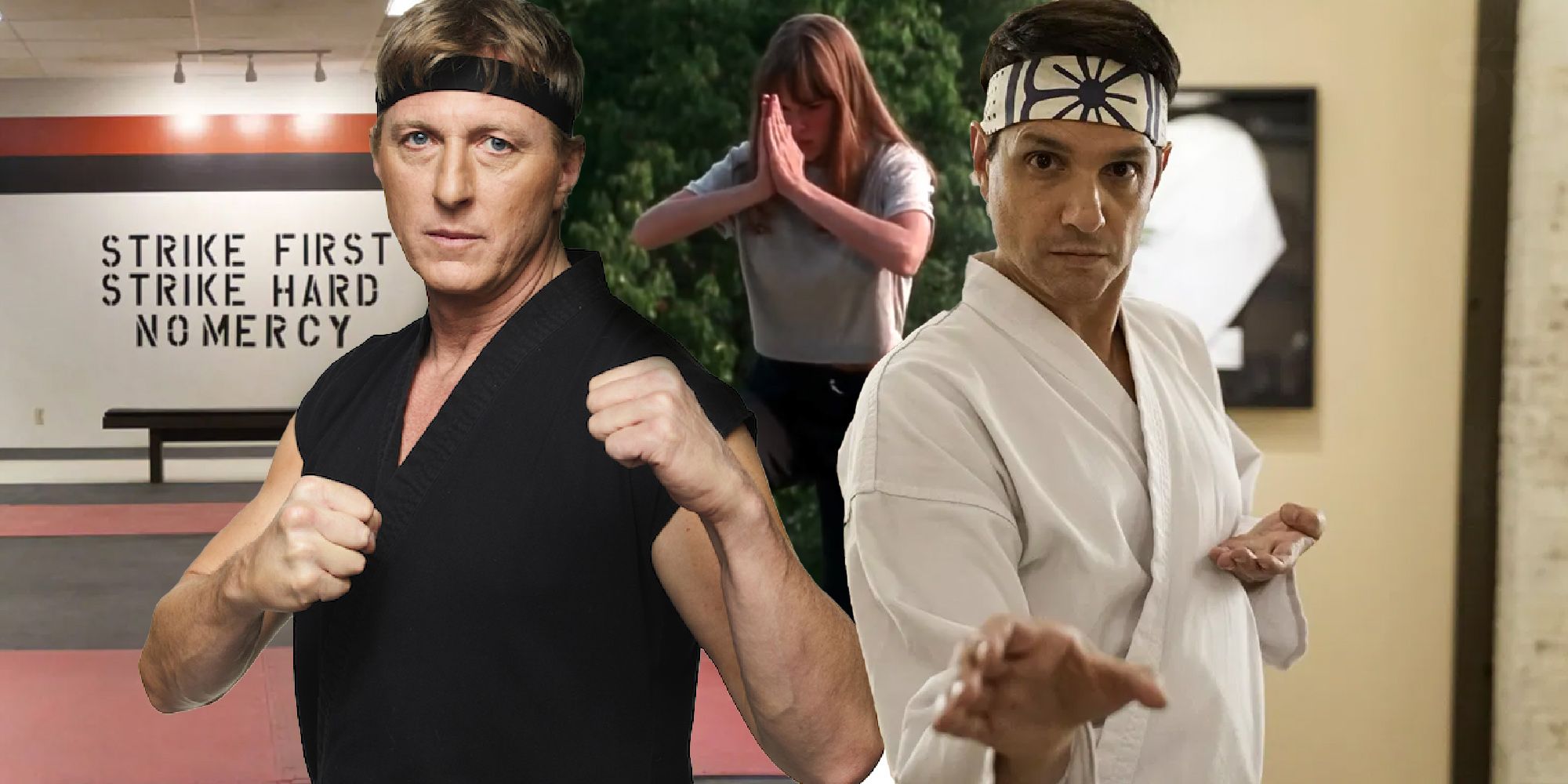 As Daniel expands his Miyagi-Do karate dojo, it makes a lot of sense for Julie to show back up. Season 3 will have Daniel travel to Okinawa and supposedly uncover some new information about his old sensei’s past. As Miyagi’s history becomes more central to the show’s active plot, a return from Swank’s The Next Karate Kid character seems more and more likely as well. She could offer a nice personality balance to the Daniel/Johnny dynamic and introduce some interesting new elements for the future of the show, which has already been renewed by Netflix for a fourth season.

As more Cobra Kai approaches, Julie isn’t the only familiar face who could make a surprise return. The original film’s Ali Mills (Elisabeth Shue) has been referenced numerous times, including at the very end of season two. Cobra Kai will return to Netflix in January, and the upcoming seasons will likely keep rolling with more comebacks and nostalgia trips for fans.