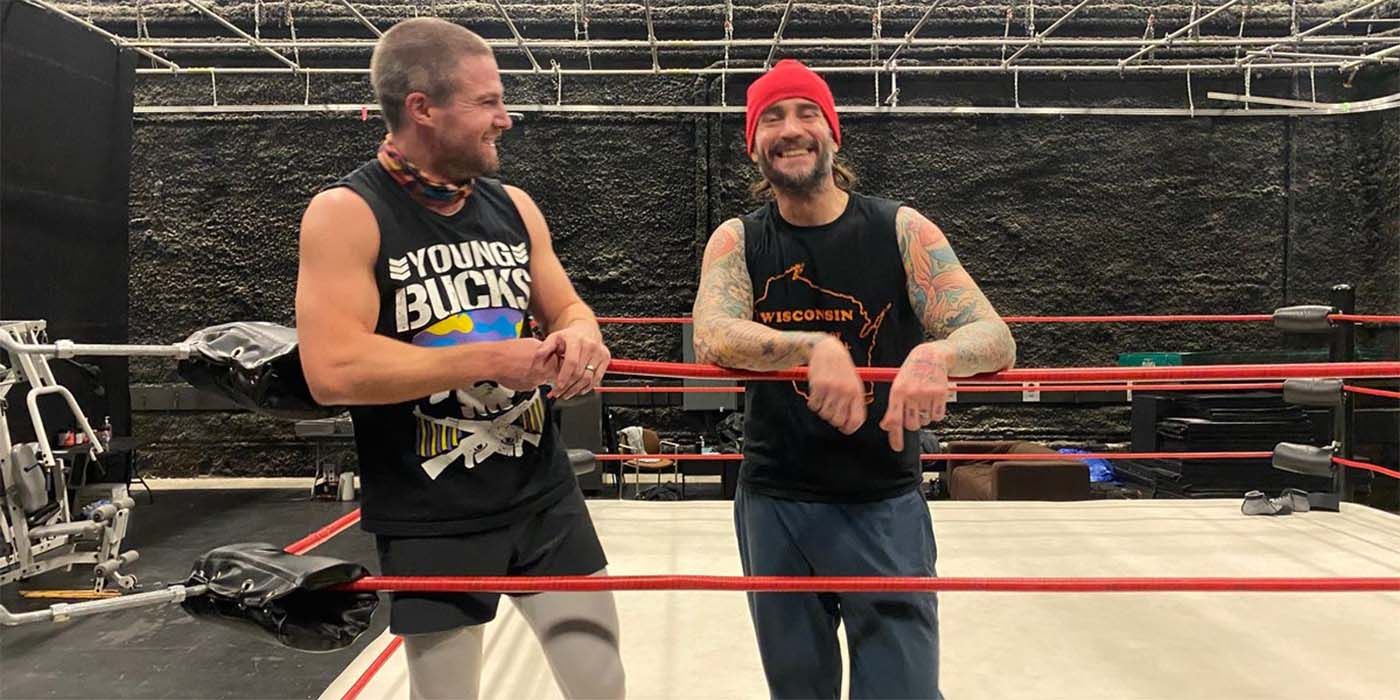 In one sense, the character is reminiscent of Punk. His sterling reputation as a performer on the independent scene led him to a WWE contract, and he’s unquestionably one of the talents that helped to drive interest in weekly episodes of Raw and Smackdown with his seminal run in mid-2011. Still, outside of that similarity, it sounds like whichever character Punk ends up playing will have a different personality despite similar accolades. Whenever Heels debuts, it will be fun to see Punk so clearly playing against type.

It’s smart of Heels as well. To use GLOW as an example, given that it was another wrestling-heavy series, the show charged out of the gate with plenty of cameos that would delight wrestling fans. As it settled into its third season, however, only former WWE star Carlito (as Carmen’s big brother Kurt) looked to be set up as a recurring character. It could be the case that Heels goes in a similar direction, starting off with plenty of familiar faces as guests before settling on its core cast. Hopefully, fans won’t have to wait much longer to find out how it all unfolds and how Punk factors into it.