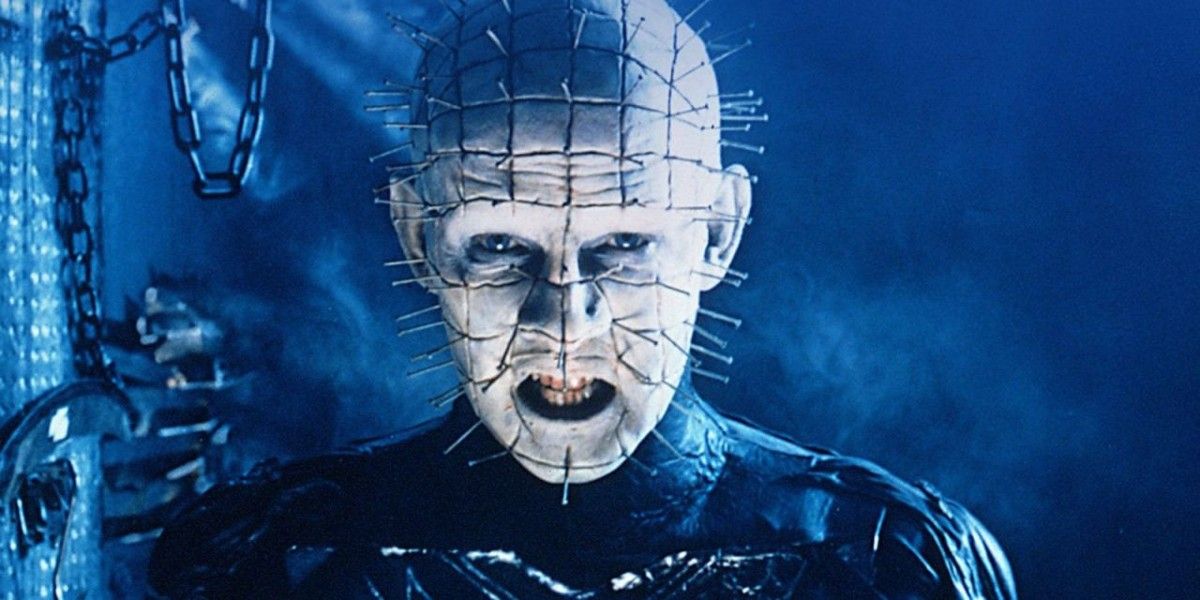 The HBO Hellraiser series is a planned continuation of the existing Hellraiser mythology, which has become a monumental in the world of pop culture over the last thirty years. Nevertheless, no new property has been as successful as the first Hellraiser movie by Barker. With both Barker and David Gordon Green, who brought new life to the Halloween franchise, signed on creatives for the HBO series, Hellraiser may just be restored back to its former glory.