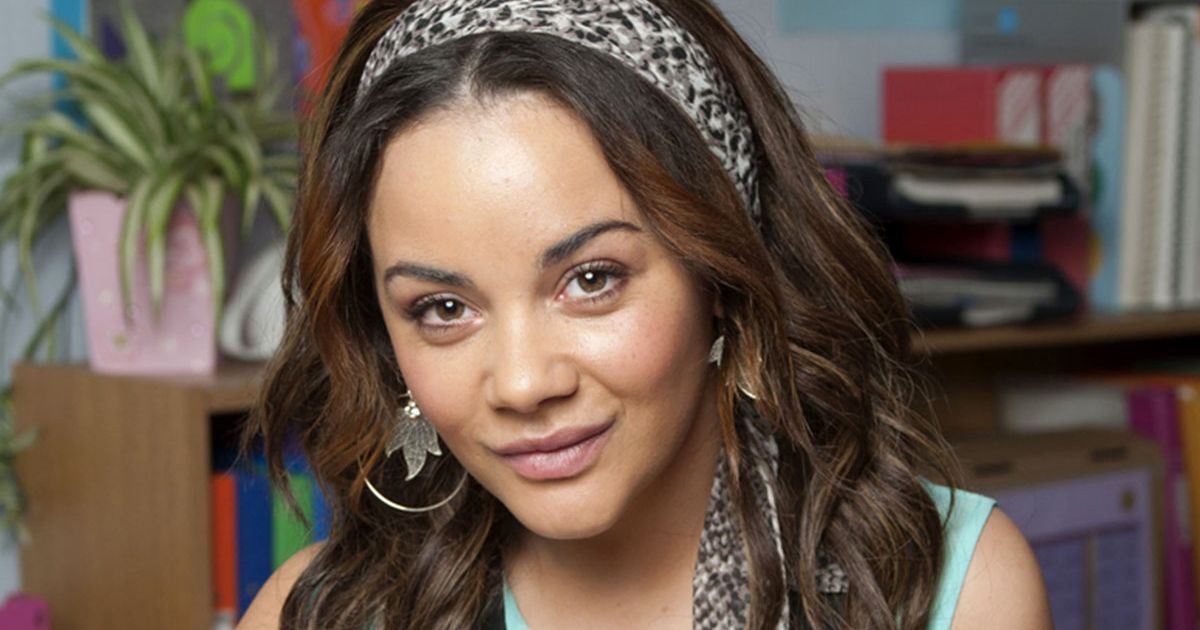 Chelsee Healey – who played Janeece Bryant on BBC’s Waterloo Road – is in talks to make a surprising return to the rebooted show, which will return to screens later this year

Chelsee Healey is in talks to return to Waterloo Road later this year.

The BBC show is getting a reboot in 2022 and sources have revealed Hollyoaks star Chelsee is considering reprising her role as former student turned school secretary Janeece Bryant when the show returns to screens later this year.

Chelsee was in the show for six years from 2006 to 2012, with fans last seeing her character on screen leaving the school to head to Ibiza after her child got injured whilst in her care.

But now the actress could make a surprise return to the BBC show which made her famous.

“Chelsee rose to fame on Waterloo Road so it holds a huge place in her heart. She’s chatting to them about what she can do to be part of the reboot, but she won’t be quitting Hollyoaks,” a source told The Sun.

“She’s a well-loved character so bosses are keen to give her the time off she needs so she can film the BBC show.”

Angela Griffin, Katie Griffiths and Adam Thomas will all be back for the new series
(

It comes after it was confirmed Angela Griffin, Adam Thomas and Katie Griffiths will return to Waterloo Road.

Angela will return as much-loved teacher Kim Campbell, who has since had a promotion to Headteacher of the school, whilst Adam will make his return as Donte Charles and Katie will reprise her role as Chlo Charles.

Speaking about her role, Angela said: “I’m really honoured to be joining the new series of Waterloo Road. It is exciting to be stepping back into Kim’s shoes and I can’t wait to explore her life, character and how she has evolved since we last met her.”

And Adam added: “I’m so excited to go back to where it all started! Waterloo Road was a huge part of my life and career so to go back 15 years later is a dream come true. I feel so blessed to have been given this opportunity to get back to acting and doing what I love! I can’t wait to see some old faces and some new. I know this series is going to be the best one yet.”

Katie also admitted she was pleased to be back, as she said she “felt so lucky to be part of the show again”.

*Waterloo Road returns to the BBC later this year.