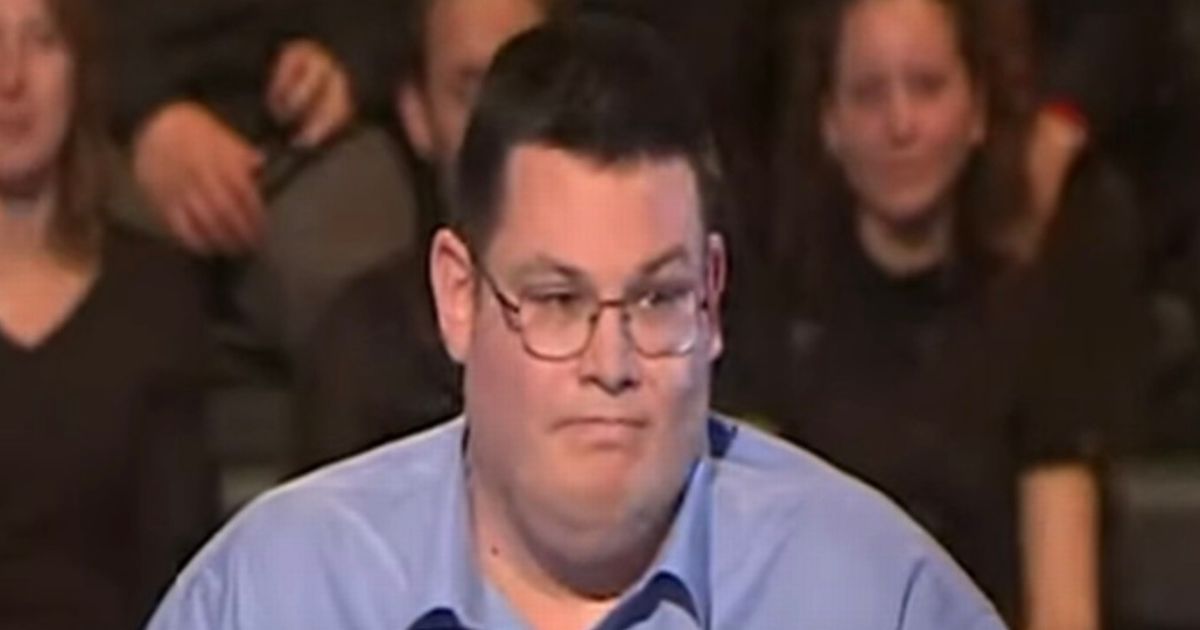 Chaser Mark ‘The Beast’ Labbett is one of the most feared TV brainboxes in the business.

But recent unearthed footage of the quiz ace from 15 years ago has left TV fans stunned by the star’s transformation.

Mark, 55, has lost 10 stone in weight since he packed in his supply teacher job for TV stardom.

However, back then Mark looked noticeably heavier and sported glasses as he went on to pocket £32,000 for his brief stint on the show.

Clips of Mark competing on Who Wants To Be A Millionaire back in 2006 really shows just how much the brain wizard has changed.

He fell agonisingly short of doubling his money on the hit ITV show, but despite missing out on more welcome cash, has come a long way since then

“I’m now under 20 stone, and I am really feeling the difference, as well as seeing it,” Mark revealed in an interview with The Sun.

“I’m now down to a 44-inch waist, my chest is 54 inches, while my neck measurements are down to 19 inches, which is fantastic for me and the top end of a normal man’s range.