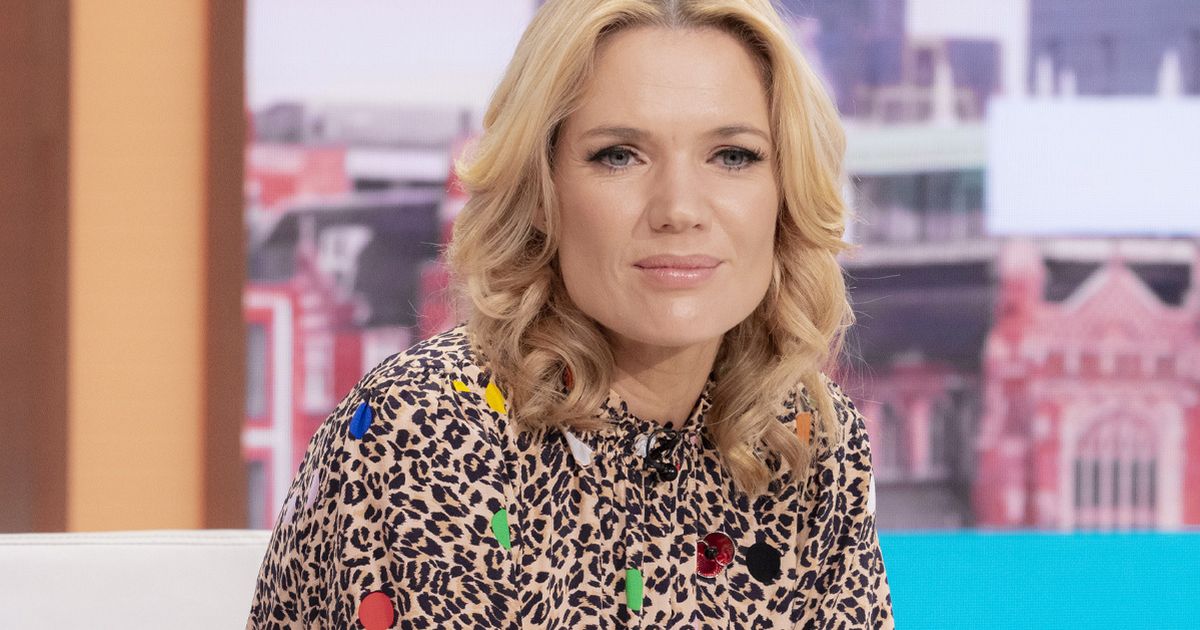 Thing appeared to be slightly tense in the Good Morning Britain studios on Tuesday morning, as Charlotte Hawkins revealed she is not part of the show’s Christmas Day line up

Charlotte Hawkins seems miffed about having Christmas Day off this year.

Despite Christmas Day falling on a Saturday next month, Good Morning Britain will be appearing on TV screens for a festive special.

Charlotte, 46, is not one of the presenters heading up the Christmas Day hosting duties – and the star seems slightly disgruntled about that fact.

As the news was announced about the show’s schedule over the festive season, the journalist appeared to make a passive aggressive comment about her omission from the line up.

Guest entertainment reporter Vick Hope was in the ITV studios on Tuesday morning and was the one to reveal Good Morning Britain will air on December 25.

“And the cherry on your Christmas pud, I can reveal ITV is airing Good Morning Britain, Lorraine and This Morning on Christmas Day – even though it’s a Saturday,” the Radio One DJ exclaimed.

Confirming the line up, she said: “Susanna Reid, Ben Shephard and Kate Garraway will be here to get you in the festive spirit, joined by our very own Christmas miracle – Richard Arnold.”

The broadcaster then added: “I know I’ll be watching in my Rudolph pyjamas on Christmas Morning.”

The presenter alongside her co-star Adil Ray
(

As Vick handed back over to Charlotte, the star reacted to the news of her supposed snub.

“Looks like I’ll be watching in my Christmas PJs as well, doesn’t it?” Charlotte declared, before handing over to weather presenter Laura Tobin.

Meteorologist Laura then went on to reveal that she too would be making an appearance on screen during the Christmas Day broadcast.

The journalist poked fun at the ITV show failing to settle with a regular presenter following Piers Morgan’s exit in March.

Taking to the sofa alongside Ranvir Singh in August, Charlotte joked the show was playing “presenter bingo”.

Ranvir told viewers of the ITV show: “Charlotte and I are never normally in the same place at the same time, are we?”

Her co-star replied: “We’re not! This is a rare treat.

“It’s kind of presenter bingo at the moment though, you never quite know who’s going to turn up… But we have a few days together, which’ll be lovely.”