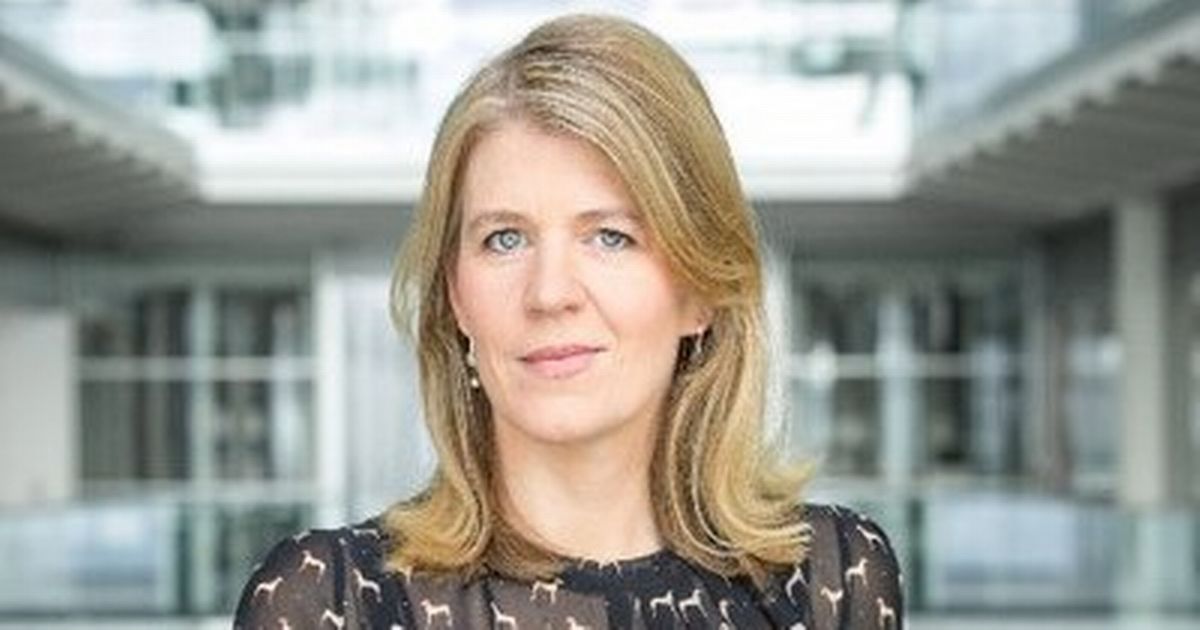 Channel 4’s Washington correspondent was sensationally told to ‘go back to your own country’ by US Republican Party politician Marjorie Taylor Greene on Thursday during a frank discussion about gun control.

The Representative for Georgia reacted angrily to Siobhan Kennedy after the Brit pointed out during a press conference that the UK doesn’t ‘have mass shootings’ or the Second Amendment in response to Ms Greene’s statement that it’s her party’s job to ‘defend the Second Amendment’.

Siobhan then challenged Ms Greene declaring: “We don’t have guns in the UK, that is true, but we don’t have mass shootings either. And our children aren’t scared to go to school.”

Marjorie Taylor Greene, 48, became verbally aggressive toward the journalist at a press conference yesterday after the female reporter pointed out the UK doesn’t ‘have mass shootings’ nor the Second Amendment.
(

But Ms Greene, 48, quickly hit back: “You have mass stabbings, lady. You have all kinds of murder and you’ve got laws against that.”

Clearly riled, Ms Greene exclaimed: “Well, you can go back to your country and worry about your no guns. We like our guns here.”

The politician didn’t stop there, meanwhile. She later took to Twitter to post a video of the exchange, alongside the caption: “When British press wants to argue about our God-given American gun rights, my answer is: “go back to your own country.”

Not to be outdone, journalist Siobhan also took to the social media platform: “(Ms Greene) isn’t happy with me for pointing out that the proposed gun legislation is not about taking her guns away! Nor is knife crime in the UK in any way comparable with gun crime here. There are no “mass stabbings” in the UK. Yet here kids are frightened to go to school?”

And she later told MailOnline : “It was a press conference of the Second Amendment caucus – in other words a group of very conservative Republicans who reject any type of gun control, like the legislation going through Congress right now which looks very likely to pass.

“It was a big back and forth after I asked her and the other members of group essentially what they were scared of- that no one was threatening to take their guns away.

“It’s important to call these politicians out and hold them to account.”

Later in the day, meanwhile, Channel 4 revealed that the new gun safety legislation had won support from both Republicans and Democrats in the US Senate for the first time in decades.

Siobhan responded to the news on Twitter, writing: This is what happens when you dare ask (Ms Greene) why she simultaneously says her heart bleeds for Uvalde, yet opposes every legislative measure designed to prevent another mass shooting from happening.”