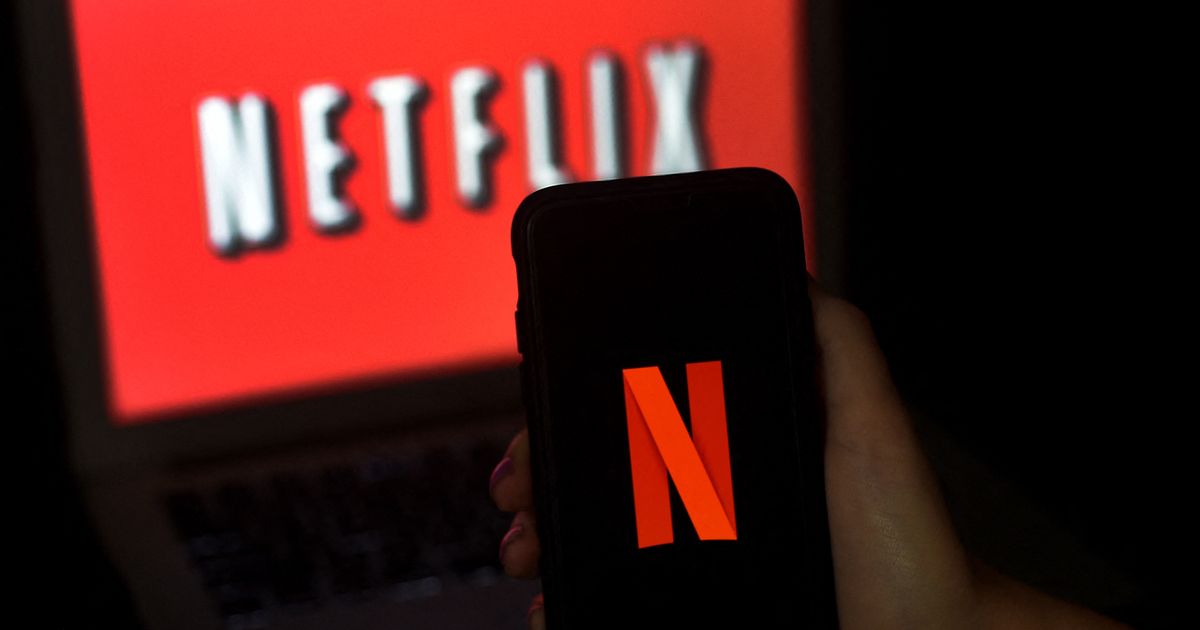 It’s finally happened – after much speculation, the under-fire streaming giant confirms it will host commercials in a bid to attract more customers to the flagging platform

It’s official – Netflix is bringing in adverts in an effort to attract more customers.

The more affordable ad-supported tier is aimed at users who think the basic plan is too pricey, so would be happy to pay less if it meant watching commercials.

Existing users have nothing to worry about, as there are no changes to any of the current pricing plans, assured the streaming giant’s co-CEO Ted Sarandos at the Cannes Lions advertising festival this week.

Netflix is currently in talks with ad-sales partners, with a view for the new tier to be launched before the end of the year, according to The Hollywood Reporter.

Obsessed with Netflix? Sign up for our Binge-worthy newsletter HERE

Unlike rivals Disney Plus or Amazon Prime, Netflix is currently the only streaming service that charges extra for better streaming quality.

It is safe to assume the new ad-supported tier will offer streaming quality similar to the Basic plan.

Netflix has been under increasing pressure to save its flagging business model, shedding some 200,000 subscribers in the first three months of the year.

This was the first time in a decade the giant took a tumble; and a dramatic reversal of their aim of adding 2.5 million.

To negate this, Netflix – who expect to lose a further two million subscribers this second quarter – are not only relying on the cheaper ad-supported subscription plan to boost viewers but are also adopting a more robust stance against password sharing.

In Latin America, the streaming service has been testing an extra payment for those who share their accounts outside their households.

Earlier this year, Netflix estimated around 222 million paying households were sharing, but says it has plans to bring in ‘more effective monetisation of multi-household sharing’ in the future.

Sarandos told the festival he believed these above planned changes would see the company bounce back to growth.

“We have plenty of scale and profitability and free cash flow to continue to grow this business,” he said.