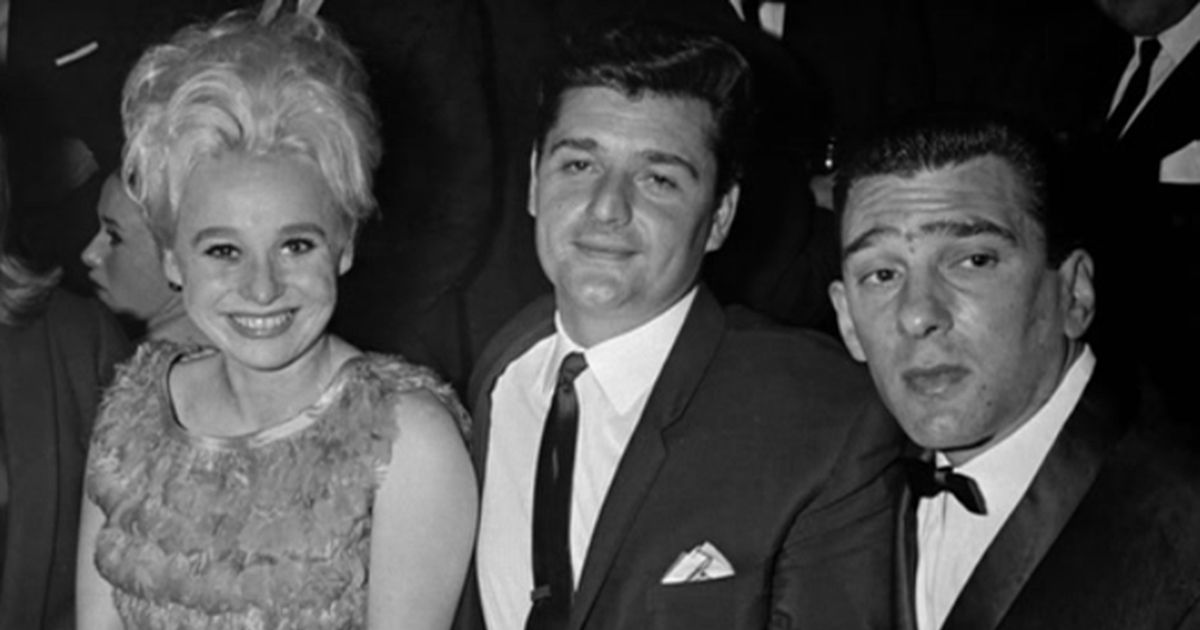 Dame Barbara Windsor lashed out at Ronnie and Reggie Kray’s barrister outside the Old Bailey during her marriage to Ronnie Knight, it has emerged.

Nemone Lethbridge actress as the twins’ lawyer from 1957 until 1962 and recalled the showdown with Dame Barbara during ITV series Secrets of the Krays.

Speaking to the camera, Nemone explained: “Barbara’s husband was arrested, he was a gangster so I went down to the Old Bailey to apply for bail.

“It was the usual thing… settled address, strong community ties, charitable activities, all the cliches, and then: married to a distinguished actress. And the boys in the press gallery go balmy shouting, ‘Who? Who? Who?'” she continued.

“And it can’t be hidden any longer. So Barbara’s name is in the frame and she is absolutely furious.

“Barbara was furious with me and she came up to me outside the court and she said, ‘you f**king little cow, they won’t sell me with a pound of sugar in this business now that you’ve let the cat out of the bag’.

“But, in fact, it was quite the reverse, the press fell in love with her. They thought she was the cheeky little cockney sparrow who stood by her man,” Nemone added.

Dame Barbara was married to nightclub owner Ronnie Knight from March 1964 until January 1985.

Before their marriage, the actress dated Reggie Kray and his older brother Charlie.

Elsewhere in the ITV series, it was claimed that Barbara was once threatened to be killed by the Kray twins while filming a movie in the East End of London in the Sixties.

Barbara was shooting scenes for her 1963 film Sparrows Can’t Sing when the notorious London gangsters showed up.

According to the BritBox documentary, Ronnie and Reggie Kray threatened to kill the movie’s cast and crew as they didn’t have their ‘permission to shoot’ the film.