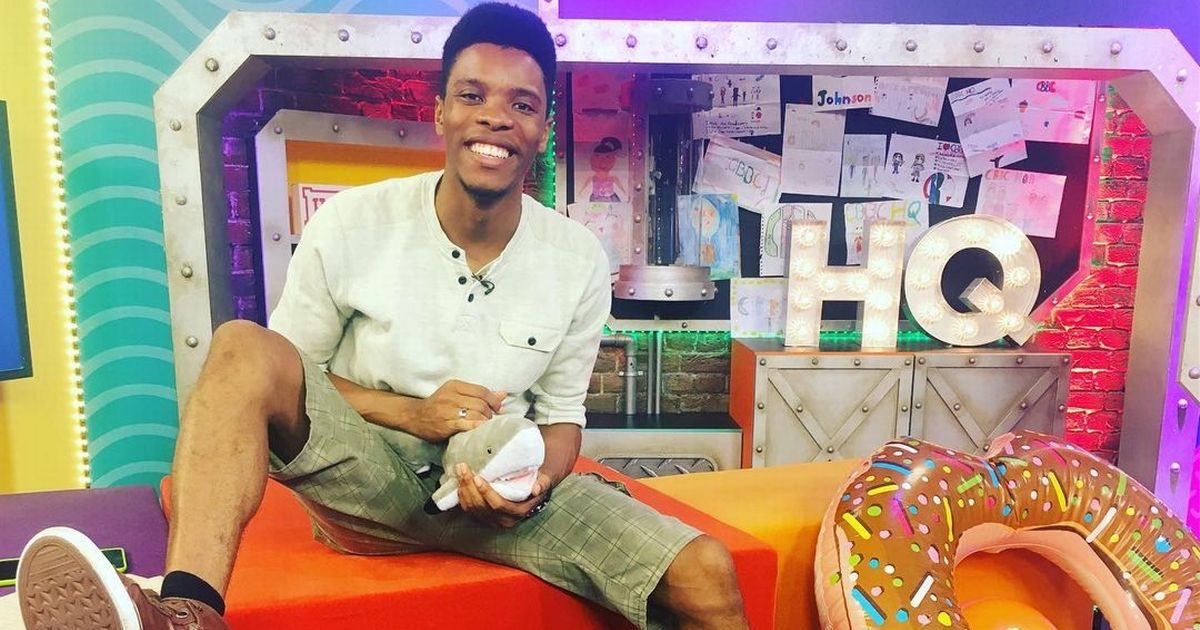 Davie claimed that younger audiences were turning to other streaming channels, such as Disney+ and Netflix, for their content rather than CBBC

Explaining the move, Davie claimed that younger audiences were turning to other streaming channels, such as Disney+ and Netflix, for their content.

Announcing the news on Thursday, he revealed that BBC Four and Radio 4 Extra would also be shutting down.

He said that it would likely be happening within three years.

Addressing staff on Thursday, he said: “This is our moment to build a digital-first BBC.

“Something genuinely new, a Reithian organisation for the digital age, a positive force for the UK and the world.

CBBC will be closing within three years
(

“Independent, impartial, constantly innovating and serving all. A fresh, new, global digital media organisation which has never been seen before.

“Driven by the desire to make life and society better for our licence fee payers and customers in every corner of the UK and beyond. They want us to keep the BBC relevant and fight for something that in 2022 is more important than ever.”

Kids and parents will be gutted over the news
(

“To do that we need to evolve faster and embrace the huge shifts in the market around us.”

He continued: “I believe in a public service BBC for all, properly funded, relevant for everyone, universally available, and growing in the on-demand age. This plan sets us on that journey.”

The news means that beloved shows such as Blue Peter and Newsround will be only available online for the first time ever.

BBC viewers have been left gutted over the news, with one tweeting: “This is deeply upsetting news, CBBC content has always had a specifically educational and wholesome slant that streamers cannot replicate – children will be losing a valuable source of entertainment – personally think this is a terrible move.”

Are the BBC right to axe CBBC, BBC Four Radio 4 Extra? Let us know in the comments below.

While another commented: “I don’t have kids but cutting CBBC is shameful & regressive. It is absolutely counter the BBC’s foundation: to educate, inform and entertain.”

A third wrote: “I wouldn’t be the same person I am now if it wasn’t for growing up with CBBC and now children are gonna lose that privilege.”

“‘Younger audiences are streaming netflix, disney plus etc’ yes, maybe the majority are, but not everyone can afford this. cbbc is both an entertaining and educational platform for children – with shows like horrible histories for example. parents turn to cbbc because its safe +,” another commented.

One declared: “This is absolutely crackers. I would happily pay £5 a month for CBBC & CBeebies alone.

“Have always tried to push my kids towards these channels, where you know the shows have some value (unlike a lot of the brainless mush you get for kids on streaming platforms).”