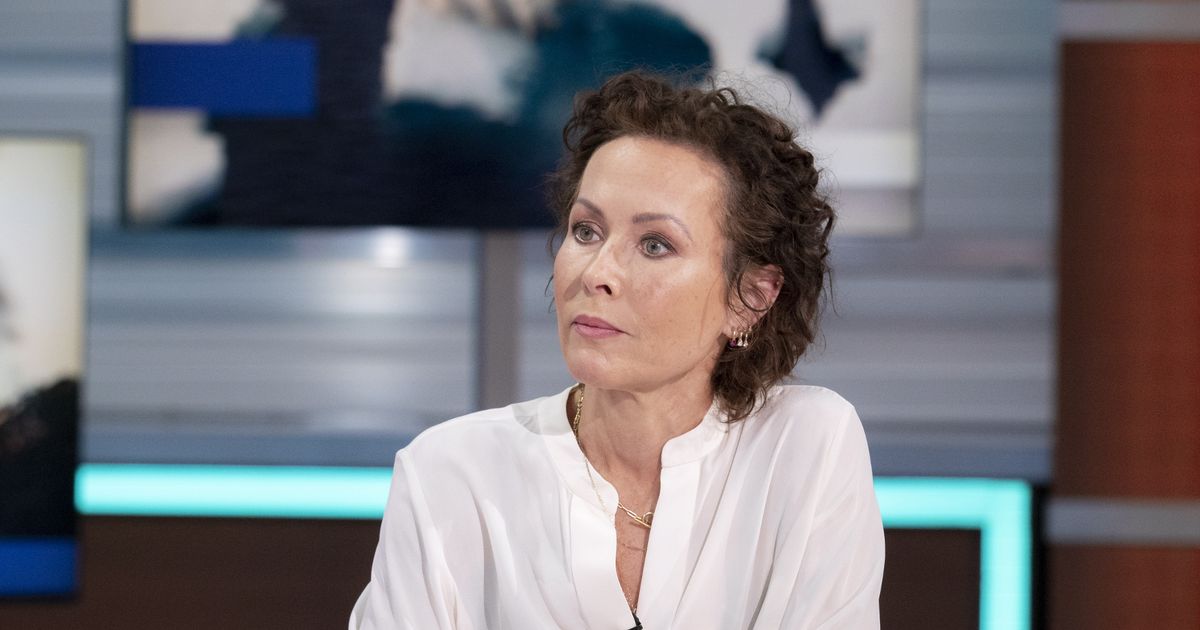 The only adopted member of her family, Holby City’s Amanda Mealing was the youngest of four children and her adoption remained a family secret

GMB: Amanda Mealing reveals how she found out she was adopted

Casualty star Amanda Mealing has opened up on her experience about finding out at 30 that she was adopted.

The 54-year-ols soap appeared on Good Morning Britain to share her story with hosts Susanna Reid and Richard Madeley.

Amanda detailed the shocking way in which she discovered that she was actually adopted after she attended a family wedding where a relative finally told her the truth.

Encouraging the soap star to tell her story, host Susanna said: “What’s interesting, that many people may not know, that you discovered by accident it seems that you were adopted.

“This was through a conversation that you had with a relative at a wedding that actually your paternal, biological grandparents were from Ghana.”

Amanda’s drunk cousin told her she was adopted
(

Amanda then confirmed that her biological family were from the African country – and were a part of a cultural tribe.

Quizzed about whether she had any idea that she was adopted, Amanda revealed that she was completely clueless until her cousin enlightened her at the family wedding ceremony.

Amanda said that she discovered her truth thanks to a drunk cousin who spilled the beans after one too many drinks.

“It was through a cousin. You know what it’s like at weddings, everyone gets drunk and all the old stories come out,” she admitted.

The Casualty star went on to explain that she and her family had a long-running joke that she looked nothing like her relatives.

After she cracked the gag at the wedding, her cousin let slip that the reason she doesn’t resemble anyone else in her clan is due to the fact that she’s adopted.

“It’s been a long-standing joke that I don’t look like anyone in my family.

“And that same old joke came out, he said, ‘Well that’s because you’re adopted’ and it fell silent,” she explained.

The only adopted member of her family, Amanda was the youngest of four children, with two sisters and an elder brother.

She grew up in Dulwich, South London, where her adoption remained a family secret.

Amanda is best known for her portraying the role of Connie Beauchamp in the BBC medical dramas Holby City and Casualty.