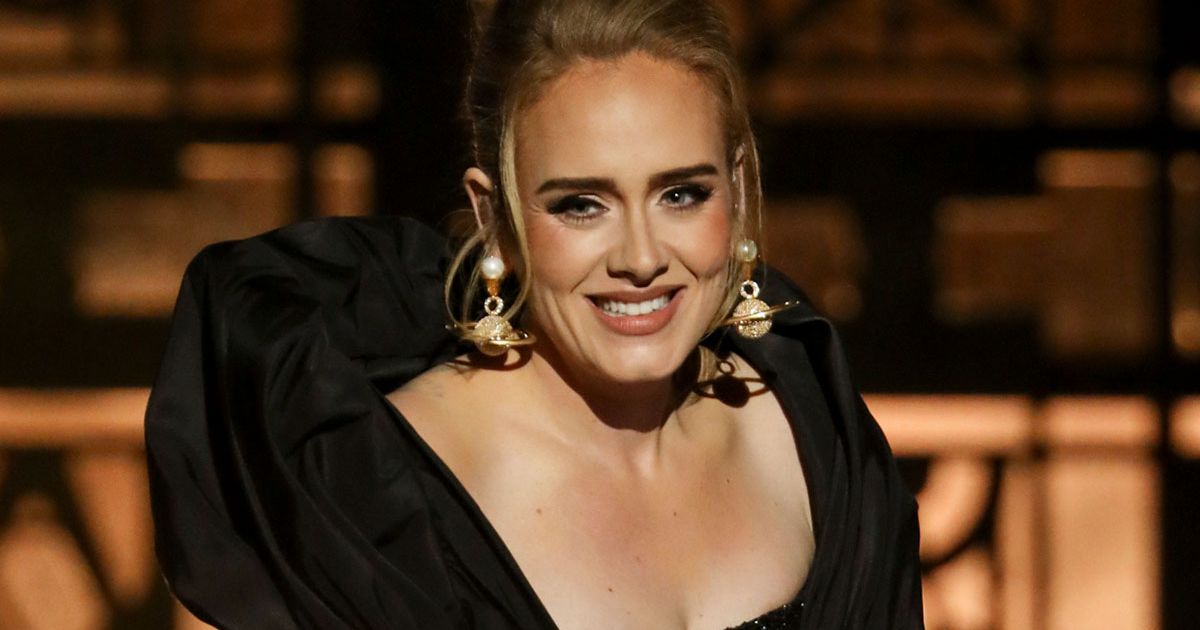 Adele has returned to music and to the limelight with a bang as she sits down for a chat with Oprah Winfrey. Here’s everything you need to know about the TV special

After a six-year long hiatus Adele will be returning with a new album 30, later this month. Before that she will be discussing everything from her marriage and divorce from Simon Konecki to living with depression, with TV host Oprah Winfrey.

She’s been making a lot of public appearances to promote the album after dropping newest single, Easy On Me, back in October.

One of the appearances is a TV special titled Adele: One Night Only, which will see the multi-million-pound singer sit down for a two-hour interview with chat show queen Oprah.

Here’s what you need to know about the special which will be part star-studded concert and part sit-down interview.

How to watch the Adele and Oprah Winfrey interview in the UK?

In the US the special airs live on CBS tonight, November 14, 2021, at 8.30pm EST. It will also be available for streaming on Paramount+.

No date has been set for it’s airing in the UK, but given that the Hello singer is one of the country’s biggest stars, Adele: One Night Only is surely likely to air in UK soon.

We will update this article once we know more.

What will they discuss?

No details of what will be discussed between the women has been released. But reports suggest that Adele will be discussing her divorce, her weight loss and her comeback on the tell-tale special.

During the two hour show, she’ll also be performing songs from her back catalogue as well as new unheard hits. A teaser released on Wednesday, gave viewers a feel for what to expect.

The Grammy-winner is seen telling Oprah,“It will look really elegant, and then I will tell a load of filthy jokes. It’s sort of whiplash for them.”

Where was the interview held?

The TV special was filmed in Los Angeles’ Griffith Observatory and have many famous faces including Drake, Kris Jenner, Ellen DeGeneres, Lizzo , James Corden and NBA star Dwyane Wade in the audience.

What is An Audience With Adele and where can we watch it?

While fans here wait for the confessional with Oprah to air in the UK, they are getting their own Adele show called An Audience With Adele.

The one-off concert which was held at the legendary London Palladium, will also include performances of many of her classic hits in front of a specially invited audience of friends, family, and fans.

What is the release date for Adele’s album?

Her album will be released after the US special but before the UK one, on November 19, 2021. Discussing the “most turbulent period” of the singer’s life, Adele has mentioned how the album will also serve as a message to her young son Angelo, who lived through the divorce with her.