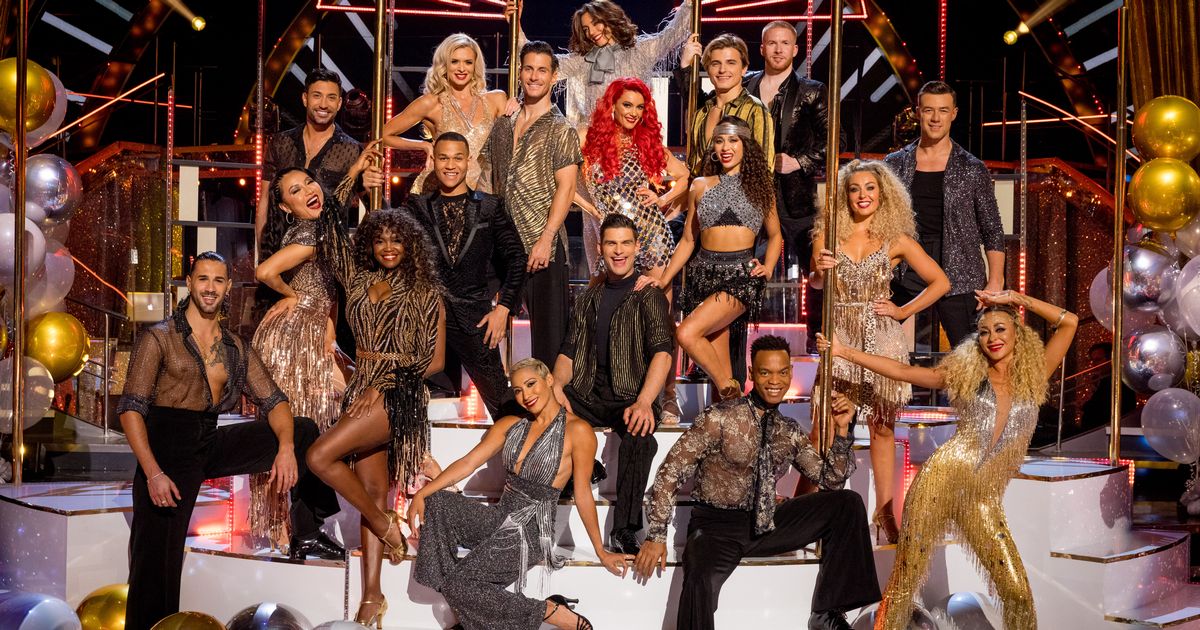 Strictly Come Dancing could lose two of its star dancers as Oti Mabuse and Aljaz Skorjanec have reportedly told friends they intend to quit the show.

The two pro dancers will allegedly hand in their notice to pursue projects away from the Strictly ballroom following this series, according to unknown sources.

Having won the show the last two years with Kelvin Fletcher, 2019, and Bill Bailey, 2020, Oti is the show’s most successful professional dancer.

Aljaz is the longest-serving male professional still competing in the series, having won in 2013 with Abbey Clancy.

It is believed that the pair have not yet told the BBC about their plans to leave.

The pair are not the only ones reported to be wanting to quit the show as Katya Jones, 32, has allegedly threatened to leave.

An insider told The Sun: “Bosses will worry other stars could follow.”

Oti has previously said she is looking forward to ” starting a new life “, with rumours sparking up earlier this year that she would be leaving the show following this series.

The 31-year-old dancer said that she’s been trying presenting on Channel 4’s Steph’s Packed Lunch when the cameras aren’t rolling.

Oti claims to be inspired by Steph McGovern, who has taken on a mentor position for the professional dancer.

She said: “I’m starting to present and I’m starting a new life. The person who inspires me the most is Steph McGovern.

“Sometimes when you come into the industry people do feel threatened. They do feel, ‘Oh you’re trying to take my spot.’ She didn’t. She saw something in me.

“It’s her show, her time. The whole crew does that, they wait.

“That for me is a hero, she’s an inspiration. When somebody comes into Strictly, I want to be that person who goes, ‘Let me show you the ropes.’

“She’s just showed me what it looks like when women help each other and are not scared or insecure.”

Following training, Aljaz offers support to Sara and the family, going on the school run and spending time with Sara’s partner Simon.