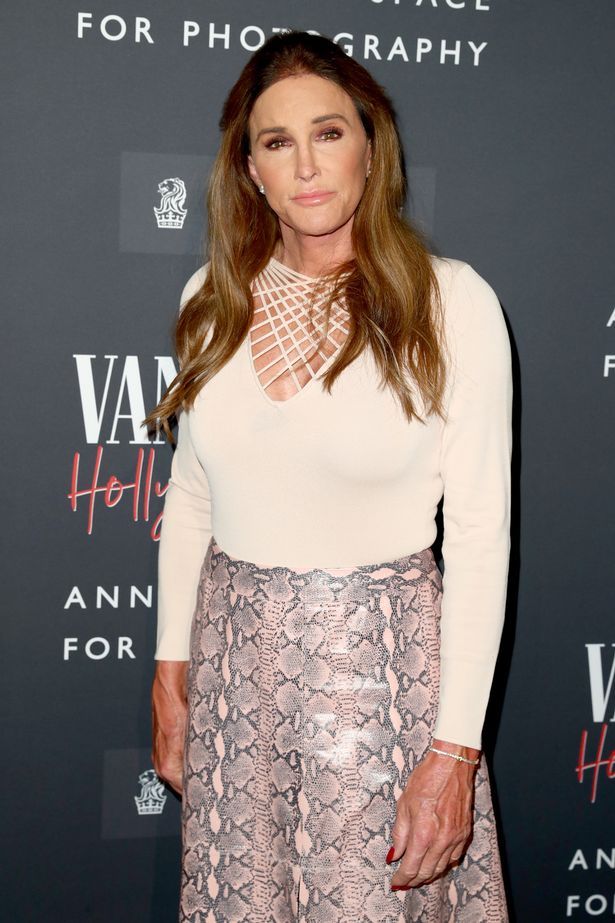 Caitlyn Jenner has confirmed that Keeping Up With The Kardashian fans can expect to see a reference to Kim and Kanye West’s divorce in the final episode.

The 20th and final season of the hit reality show returned to TV screens today, but viewers will have to wait a few weeks yet until the divorce drama unfolds.

Speaking about the break up, Caitlyn told Access Hollywood: “I love Kimberly. Honestly, I love Kanye.

“I have had a very good relationship with Kanye. I wish them both nothing but the best. But, as far as speaking about that, that is their story to tell, not mine.”

Caitlyn, who is the father of Kendall and Kylie last made a cameo in 2020’s season 18 – but was clearly invited back for a brief appearance as the show says goodbye.

In the 20th and final season’s emotional trailer, narrated by Caitlyn’s former stepdaughter Kim, we hear from all the members of the family.

The only two missing are Caitlyn and her former stepson Rob, who unlike Caitlyn dropped out of the limelight some years ago.

Caitlyn does receive a mention, however.

Her former wife Kris Jenner is heard saying: “I got a call from Caitlyn. But I just don’t know, am I going to wanna go down this road?”

*The first episode of the final season of KUWTK is available to stream on hayu now.