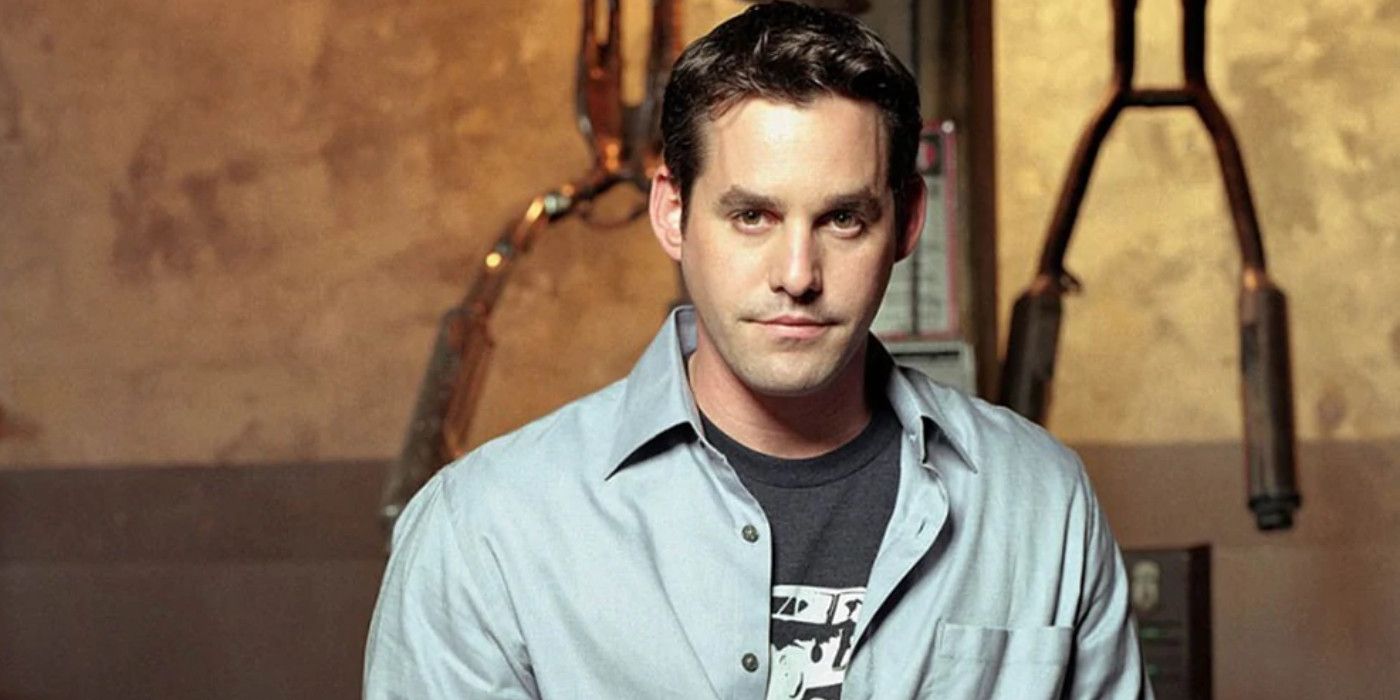 While acknowledging his own conflicting feelings about Whedon, Brendon also offered his love and support to Carpenter. He is not the only cast member to seemingly struggle with the accusations, as Anthony Stewart Head, who also played a staple character on Buffy, imparted a similar type of perspective. In an interview, he noted that both cast and directors exhibited negative behavior after long, exhausting days on set, but that the show ultimately had a “family feel.”

As more and more cast and crew disclose their perspectives on the overall dynamics of Whedon’s onset behavior, it is easy to get lost in the smaller details and experiences surrounding production. However, reports of Whedon’s allegedly offensive behavior have cropped up for years and have seemingly reached a boiling point with Carpenter’s newest statement. At the end of the day, there has, indeed, been a historical pattern of professional transgressions as charged by show alums and crew, including those from Buffy the Vampire Slayer. While Brendon is not the first (nor will he likely be the last) actor to cite some of the positives he had working with Whedon, these encounters ultimately matter little when confronting the more difficult reality: like many people in power in the entertainment industry, Whedon seemingly targeted his abuse toward specific performers and it is those actors who ostensibly deserve support, without any hemming or hawing.