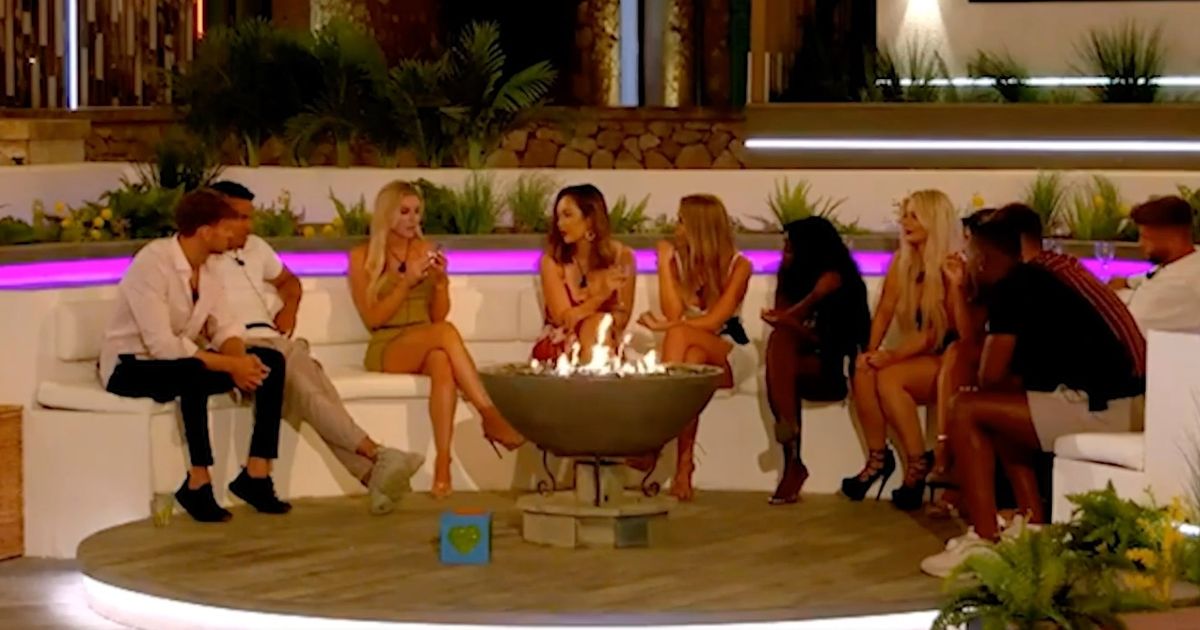 This year’s crop of Love Island contestants were forced to take a cold shower before even appearing on the show as they were warned they might not get famous – and that it’s possible no one will fancy them.

According to reports, ITV have drafted contracts that bluntly warn of the downsides of featuring on the hit reality romance series.

While many contestants that have featured on the series in recent years have gone on to find fame and fortune – as well as going on to feature in a string of other TV shows – many more have disappeared back to obscurity.

TV bosses are said to be making sure that the contestants of this year’s show are well aware of all the downsides of fame before they are allowed to step inside the villa as part of their ‘duty of care’ to hopeful singletons.