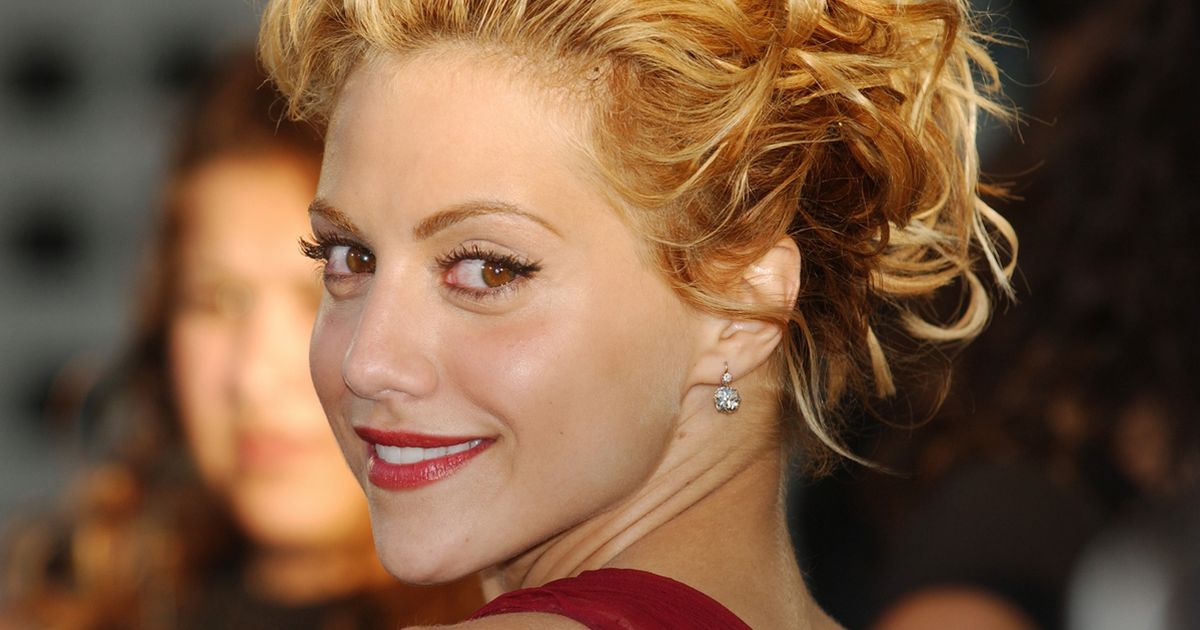 New documentary What Happened, Brittany Murphy? asks how the actress came by her tragic death as mystery still surrounds it 12 years on

New documentary What Happened, Brittany Murphy? aims to uncover the chilling details of her final days.

The 8 Mile and Clueless star died at the age of 32 in December 2009 after being found collapsed in the bathroom at her home.

Firefighters who responded to a “medical request” tried to resuscitate her before taking her to Cedars-Sinai Medical Center in Los Angeles where she died after going into cardiac arrest.

A coroner initially said that her death appeared to be natural and her cause of death was later listed as pneumonia with secondary factors of iron-deficiency anemia and multiple drug intoxication.

Brittany was 32 when she died
(

The coroner said all the drugs in Brittany’s system were legal over-the-counter and prescription meds and her death was ruled as an accident, saying that “the possible adverse physiological effects of elevated levels of these medications cannot be discounted, especially in her weakened state.”

But her mother Sharon and husband Simon Monjack later claimed she didn’t use drugs or alcohol and that drugs had not caused her death, but that it was caused by a heart condition.

Just a few months later, her widower was found dead at the same Hollywood Hills house, with the cause stated as acute pneumonia and severe anemia.

The Los Angeles County Department of Health considered that toxic mould in the house could have caused the deaths, but that was rejected by assistant chief corner Ed Winter, who said there were no indicators that it was a factor.

And while Sharon initially called the claims “absurd”, she later changed her stance and said she believed toxic mould had killed her daughter and son-in-law.

The new documentary, airing on HBO Max on October 14, explores what happened through interviews with Simon’s mother Linda and brother James, as well as his former fiancée Elizabeth Ragsdale, who claims that he lied to her about who he was.

Before he met Brittany, Elizabeth got engaged to Simon after a brief courtship and fell pregnant.

She says he insisted she gave birth in the US and sent her a plane ticket to come to New York.

Brittany starred with Eminem in 8 Mile

But she says that after she landed and called him, he hung up on her, leaving her “pregnant and abandoned”.

Documentary director Cynthia Hill said: “He was a disturbed individual who was used to conning people and Brittany was one of his last victims.

“There was a pattern of behaviour that became very obvious the more research that we did.”

Trista Jordan, a make up artist who worked with Brittany on her final film Something Wicked in 2009, says in the documentary that there as something alarming about her final months.

She says in the doc: “Her eyes were so sunken, and she just seemed so sad. She wasn’t herself. She was in so much pain. She had Bambi legs and couldn’t stand up.”

The documentary’s executive producer Buddy Day says: “Her death was so bizarre and there are so many twists and turns.”

And director Cynthia added: “Everyone was so consistent when they would describe her. She was so generous, caring and always thinking about everybody else and I think sometimes that gets forgotten because of all the mystery surrounding her death.

“She was loved by everyone.”

New Brittany Murphy documentary to go ‘beyond the conspiracy theories’