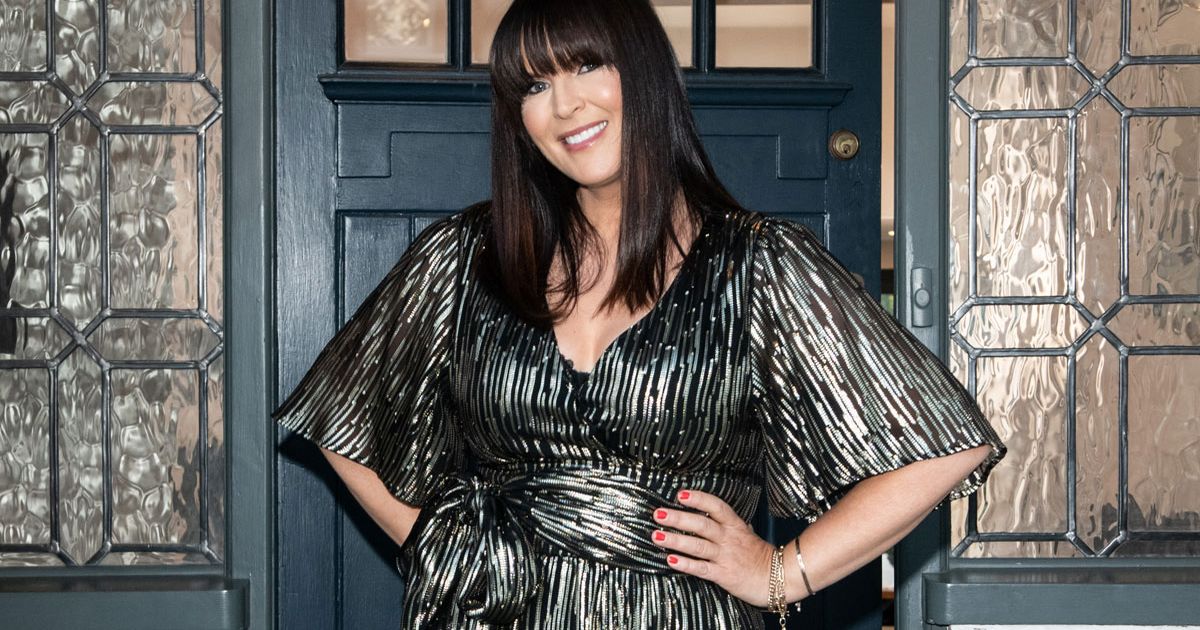 A night out to get (un)dressed up for… Naked Attraction: Live.

The Channel 4 show’s host Anna Richardson, 51, is plotting with producers take the nude dating show on the road around the country with live audience members invited to strip off on stage to find love.

“I’m desperate to do it as a live theatre show,” she says. “That would be amazing. A Naked Attraction Live is my next ambition.

“Say you were in Bournemouth, you’d have different contestants each night or encourage people from the audience to be in the pods. Wouldn’t it be ace?”

Anna Richardson wants the show to go on the road

The TV format, which has a variation launching in Russia this autumn, has a “massive block” on reaching the US, despite Anna’s best efforts.

She says they are up against a “brick wall when it comes to showing penises on US television”, and concedes: “It would go down like a cup of sick in the Bible belt.”

The Changing Rooms host, who split from Sue Perkins last year, praises the reality series for being “LGBTQ+ inclusive like no other show is”.

She hosts the Channel 4 series
(

(Channel 4 images must not be altered or manipulated in any way) Channel 4 Picture Publicity, Horseferry Road, London, SW1P 2TX This picture may be used solely for Channel 4 programme publicity purposes in connection with the current broadcast of the programme(s) featured in the national and local press and listings. Not to be reproduced or redistributed for any use or in any medium not set out above (including the internet or other electronic form) without the prior written consent of Channel 4 Picture Publicity. )

But she rules out looking for love on it: “The nation isn’t ready for me wobbling out.”

*Anna is helping Purplebricks launch tours of homes on TikTok.