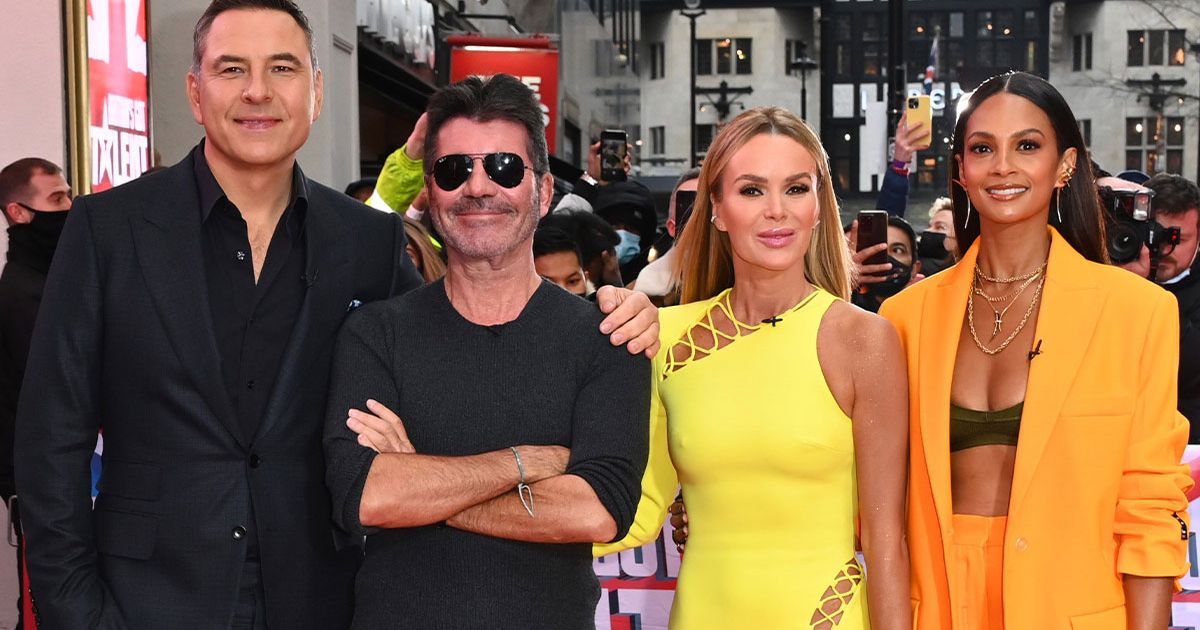 Britain’s Got Talent’s return date has been announced. It hasn’t aired on screens for two years due to the pandemic, but this year, it is back with show favourites Ant and Dec at the helm

Britain’s Got Talent’s return date has been confirmed – after two years off air.

The ITV talent show will be back on our television screens very soon, with usual judges Simon Cowell, David Walliams, Amanda Holden and Alesha Dixon all returning.

The show was forced off air for two years due to the Covid pandemic, but with audition filming taking place earlier this year, ITV and Fremantle have now confirmed when the much-loved programme will be back on screens.

Ant McPartlin and Dec Donnelly will host the show, where thousands of talented people go head to head in a bid to win the talent show and bag a spot at the Royal Variety Performance.

Britain’s Got Talent is back!
(

ITV have now confirmed that they will start airing the Britain’s Got Talent auditions from April, with fans no doubt excited to see all the new talent the UK and the rest of the world is offering up.

The show has had some huge winners including dance troupe Diversity – with dancer Ashley Banjo now also sitting on the Dancing On Ice panel – as well as Paul Potts, who won the first series.

Lost Voice Guy – real name Lee Ridley – won the show in 2018, whilst other winners including singers Collabro, magician Richard Jones and the much-loved duo Ashleigh and her dog Pudsey.

Ant and Dec will once again be at the helm
(

Aside from the winners, there have also been some stand out acts who narrowly missed out on the top prize including singing sensation Susan Boyle, Stavros Flatley and dancing duo Paddy and Nico.

The judges had been busy filming the auditions, which will finally get aired next week, and Amanda confessed she cried when they all returned to the filming for the first time following the pandemic.

“Do you know what, I have to say, I cried. I mean it was so lovely to see everybody but when we walked into the theatre and actually had an audience, a proper audience,” she admitted at the time.

Diversity are one of the past winners
(

Ant also got tearful when he returned to the show after the two years off air.

“Excuse me while I go and cry. We are so excited to be back. We were gutted to miss last year and not get to see you all. But we’re back, raring to go and have one hell of a show for you,” he told the live audience.

*Britain’s Got Talent returns to ITV this spring.