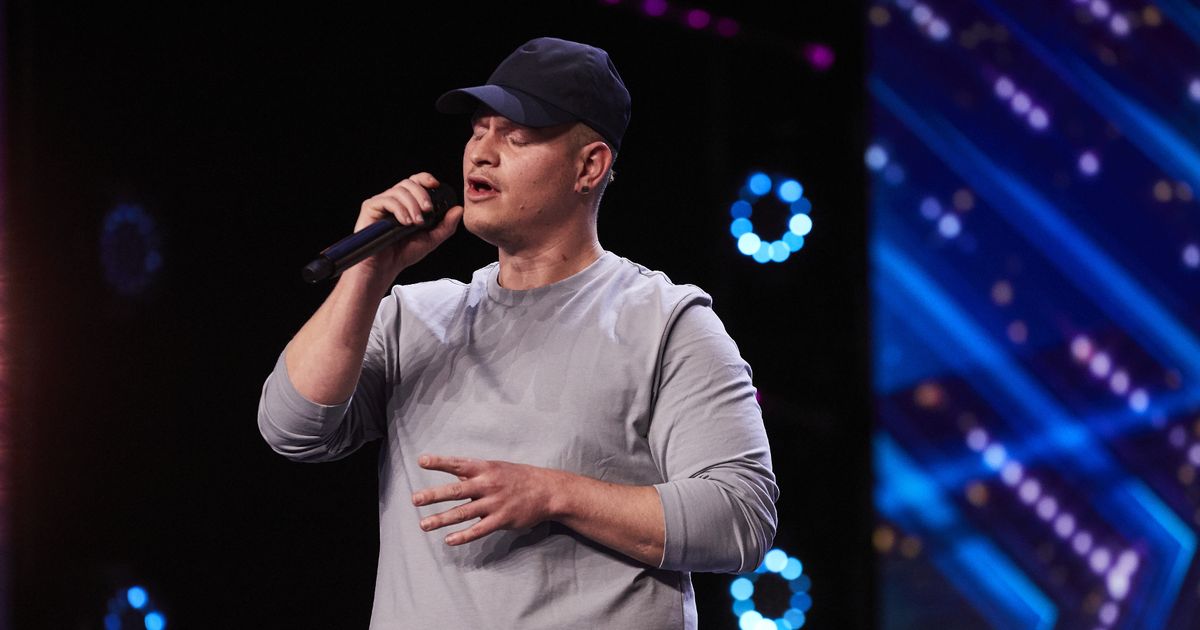 Britain’s Got Talent viewers are convinced that a busker who has been singing on the streets for 10 years will win this year’s series.

Maxwell Thorpe has been performing to members of the public in Sheffield for a decade, but gave his biggest performance to date with his audition on the ITV show.

Judges Simon Cowell, Amanda Holden, Alesha Dixon and David Walliams were absolutely blown away by 32-year-old Maxwell’s voice and gave him a standing ovation as his audition came to an end.

“My god, Maxwell that was extraordinary,” Simon told him before adding: “You were so shy and quiet and then that happened! Your passion and obviously your voice and just you, I thought, made it incredible. It was brilliant.”

“Wow, wow, wow! I mean, the hairs on my arms stood up as soon as you started,” Alesha told him as the crowd cheered.

“You are better than standing on a pavement,” Amanda added, as David told him: “You are heading for the big time.”

As he headed backstage, hosts Ant and Dec congratulated Maxwell too, with the latter telling him: “Not everyone gets that kind of reaction here, that was special.”

After watching his audition, many viewers at home were quick to predict that Maxwell win will the talent show this year.

“Maxwell’s gonna be the winner!! Calling it now #BGT,” one person posted.

Another viewer tweeted: “WOW I was NOT Expecting That…. He Was Absolutely Incredible Maxwell YOU Are The Winner Of #BGT WOW!!”

A third person posted: “This guy could win this year, incredible. #BGT,” and a fourth added: “You see the crap golden buzzer acts. How does Maxwell not get a golden buzzer. Could win the show. #BGT.”

Someone else tweeted: “Golden buzzer worthy act right there. Proms in the park for him. #BGT,” while others were quick to compare Maxwell to first ever BGT winner Paul Potts.

“A Paul Potts moment,his singing was incredible.. #BGT,” one tweeted.

Another added: “A bit of a Paul Potts moment. He’s obviously been trained. #BGT.”

Britain’s Got Talent continues next Saturday on ITV from 8pm.